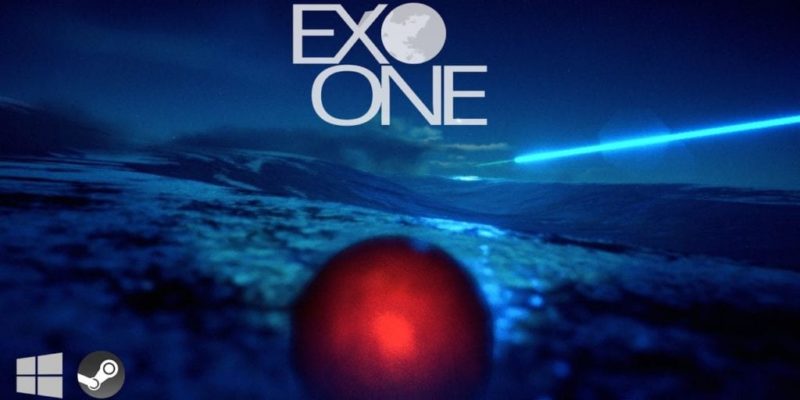 A Kickstarter campaign has just launched for a surreal exploration game called EXO ONE. The development team is looking to raise AU$ 35,ooo to get the job done.

EXO ONE is described as an exoplanetary exploration game developed by Jay Weston and his studio Exbleative. In the game, players are tasked with piloting an alien craft that can manipulate the laws of gravity. The movement of the craft will allow players build momentum and explore exoplanets and “follow the story of mankind’s first, ill-fated mission outside the solar system.”

Games that have influenced Jay and the team include Tiny Wings (iOS), Journey (PS3), and Tribes Ascend (PC). It all sounds and looks rather trippy.

“As you traverse these planets, an otherworldly, reverberating, electric guitar-laden soundtrack plays, while a far-future historian narrates and presents clues as to what happened during humanity’s first, ill-fated mission outside the solar system.”

As players progress on their journey, the story unfolds through narration and “strange encounters”. EXO ONE is expected to arrive on Steam early in 2018 and it’s visually stunning as you can see from the trailer below.