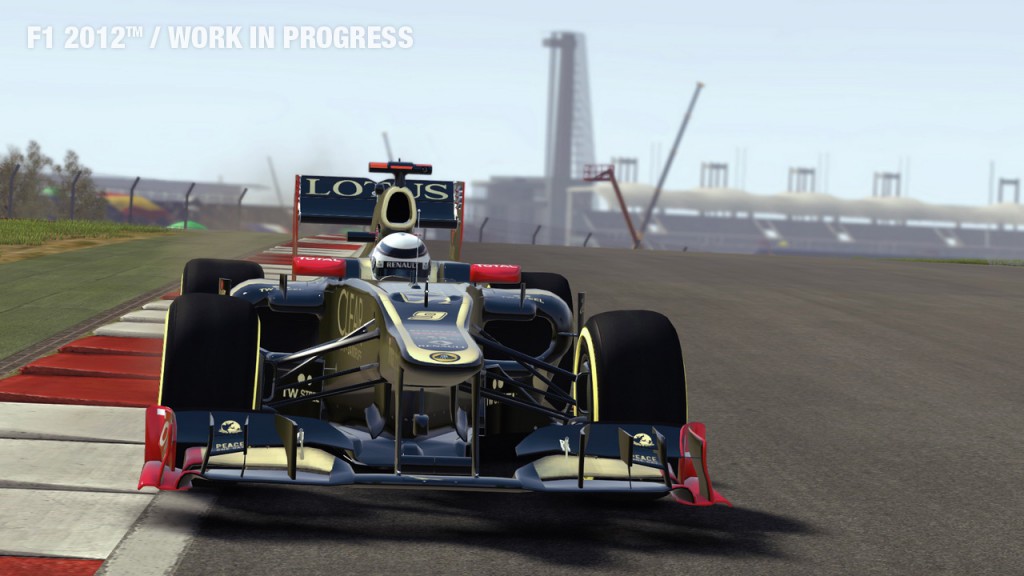 In a cute little game of pass the parcel, Codemasters is releasing a playable demo of F1 2012 for Xbox 360, PC and PlayStation 3.

Monday (10 September) will see the demo come to 360 via Xbox Live, Tuesday it’ll be available on PC and Wednesday on PlayStation 3.

The demo will include the Young Driver Test portion of the game (read: tutorial), as well as one of the Season Challenge events set in Monza (presumably to tie into this weekend’s Italian GP).

You can read more about the Young Driver Test and Season Challenge (both new additions this year) in our F1 2012 hands-on preview.