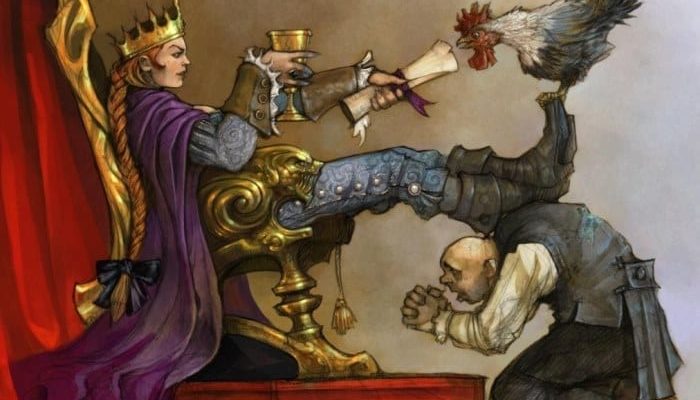 Whilst speaking to Develop, Fable creator Peter Molyneux explained that Fable 3 failed to live up to his vision and that he sympathizes with people who were disappointed with the game.

“I think Fable III was a trainwreck,” the former Lionhead boss said. “It was built to be much bigger than what it was constrained to be and eventually ended up as.”

“In my mind, as a designer, whenever I’m making a game I have this perfect jewel in mind. Fable for me was this beautiful, incredible, amusing, funny, artistic, wonderful gem of a game that anyone could play, that tugged on the heartstrings and that was instantly engaging.

“The gem that was in my mind has never come to be, it’s always flawed in some way. I thought Fable I – when you consider that it was the first game I ever did of that type – wasn’t bad. It was hugely flawed in some senses, and there were technical issues like the animation didn’t work but it wasn’t bad.

“I think Fable II was a step in the right direction. If I had my time again, I’d take the advances we made from Fable I to Fable II, I’d make the same advances from Fable II to Fable III and spend another entire year working on Fable III. But would it be that perfect gem that’s in my mind? No.”

Molyneux has since departed Fable developer Lionhead Studios and is about to release his new game, Godus, which was successfully funded via Kickstarter. Lionhead are working on a new Fable called Fable: Legends.

Endless Legend Starts to Reveal its Secrets with Faction Announcements

Lost Saga Closed Beta is About to Begin