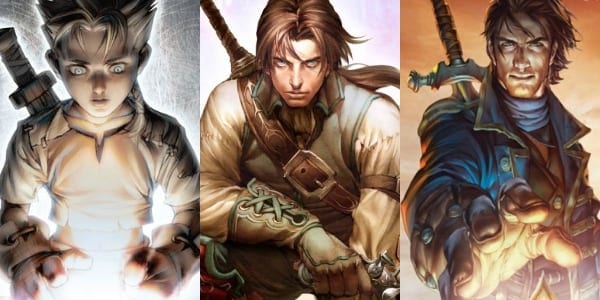 After the trilogy appeared on the Xbox Marketplace, Eurogamer contacted Microsoft for more details, Microsoft responded:

“The games in this bundle are available as individual downloads in the Xbox Games marketplace and are exactly the same,” Microsoft stated. “The Fable Trilogy bundle in the Xbox Marketplace is real and in development. The bundle will include full Xbox 360 titles for Fable Anniversary, Fable 2, and Fable 3.”

“We’re excited to share official details regarding the release soon on Lionhead.com.”

Although Fable: Anniversary is getting lots of visual enhancements, Fable II and Fable III will not. The Trilogy is due for release on February 4th in the US and February 7th in Europe. The game will be exclusive to the Xbox 360.

Sony Nominated For Over 50 NAVGTR Awards