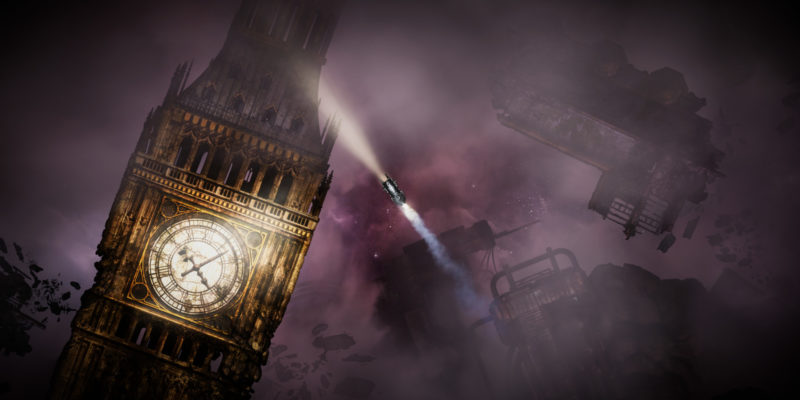 Failbetter is an independent games studio that has created a series of games set, mostly, in the Fallen London Universe. That universe is now a decade old. To celebrate the incredible achievement of a browser game reaching ten years of age, the Failbetter team took to Reddit to host an AMA that shed some light on their plans for future games.

The studio didn’t go so far as to reveal a new game or any details about their next project. But CEO Adam Myers did say that Failbetter would make some big changes to how its next game plays.

In response to a question about Failbetter possibly making a more traditional RPG, Myers said, “We can’t say much about future games right now, but at least the next few that we make are likely to play very differently to Fallen London, Sunless Sea, and [Sunless] Skies. And of course, they’ll still have rich narratives with a lot of choice and consequence.” 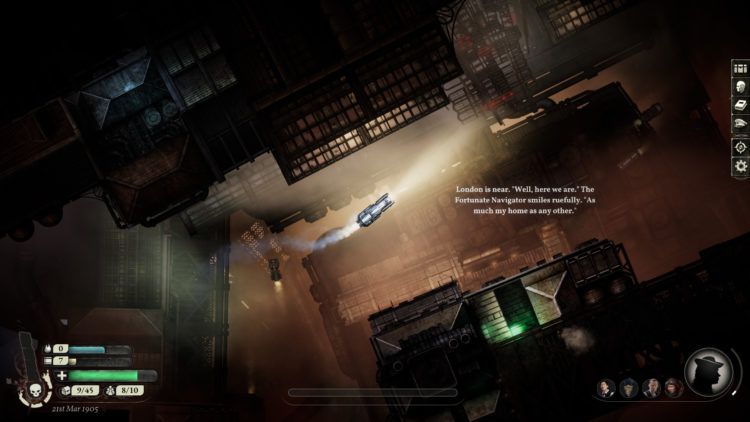 To text, or not to text?

Myers responded by saying that text-based browser games are not a good way to make money. All the games he could think of had to find other ways to supplement the income. As for Failbetter’s own games, he said, “These days, Fallen London turns a profit, but it took years to get to that point, and I think it would be very hard to replicate.”

He elaborated with some advice, “If you want to earn money making text-based games, I have two pieces of advice. First, don’t make a browser game. Second, design your game so that it doesn’t feel too much like it’s text-based – more people will be interested if the text feels like part of a greater whole. (Disco Elysium is a really good example.)”

Those comments may give us a few more nuggets of information about Failbetter’s follow-up games to Fallen London, Sunless Sea, and Sunless Skies. The studio certainly isn’t looking to make another browser-based game. Also, while its next game will still focus on storytelling, Failbetter will likely not return to its text-based roots. I think 2.5 million words are enough to put anyone off text for a while.

Fallen London can be played for free on PC by visiting the game’s website. Meanwhile, you can purchase Sunless Sea and Sunless Skies for PC via Steam.