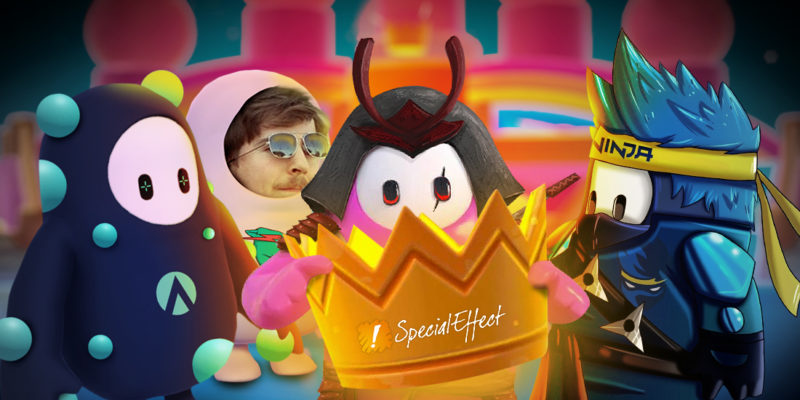 There’s a new battle royale in town, Fall Guys. You may have heard of it. Fall Guys has been shattering player and viewership records, and brands to big-name players have been inundating the Fall Guys Twitter account with designs of their own in-game skins. So, Developer Mediatonic decided to capitalize on its wave of popularity and success and hosted a Fall Guys charity skin contest for SpecialEffect.

On August 18, the battle of the brands got underway. The coveted prize was a Fall Guys costume covered in the top donator’s branding. Cooler Master was the first serious bid with €212. Following on from that, loads of big brands, celebrities, and even other games placed their bids. Fast forward to the end of the bidding war and the donation climbed up to an incredible $1 million. The winning bid, which arrived in the last minute of the contest, was a team effort from Ninja, MrBeast, G2 Esports, and Aim Lab.

Probably the spiciest team up since The Avengers??????https://t.co/Q2G3h9UyDh

Four costumes are better than one

All four of the winners made bids earlier on in the Fall Guys charity skin contest. They even went so far as to create designs for their beans. Ninja and Aim Lab created a combined skin for their $500,000 USD donation. However, the final result created a bit of a quandary for Mediatonic. Mashing four brands into one bean would be a bit of a mess. So, the developers decided the best thing to do was give each of the bidders their own Fall Guys skin. 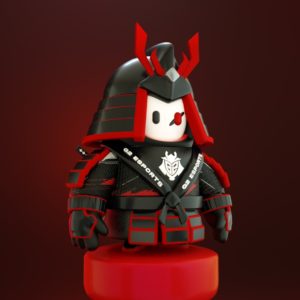 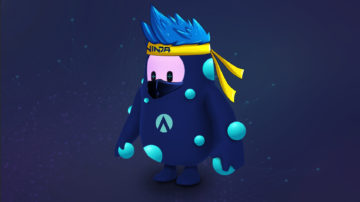 Technically, each brand only bid $250,000 USD for a skin in the game. That’s going to annoy some of the brands who had higher individual bids. However, a worthy charity is getting $1 million and that’s the point of all this. If you haven’t heard of SpecialEffect, it helps people with disabilities play and enjoy video games.

It doesn’t end with the charity skin contest. Ninja’s tweet about winning also included a promise that the four winners will team up in the future to host a charity stream for SpecialEffect. So, you can look forward to that soon.

Ary and the Secret of Seasons review – Put her back in, she’s not done yet!