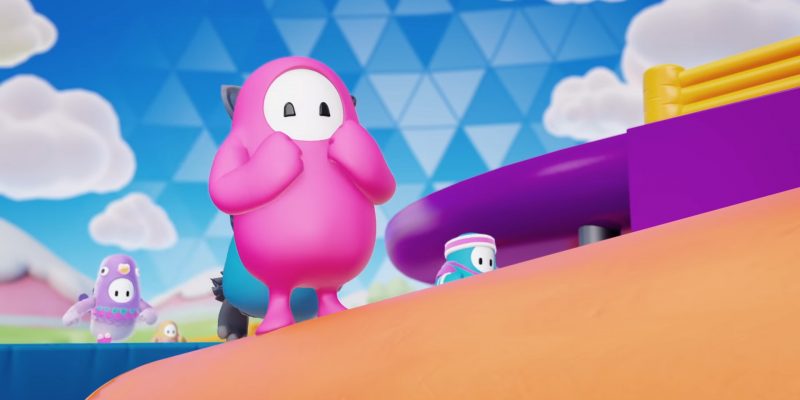 Following a new level tease just last week, Fall Guys developer Mediatonic has served up the full trailer for Season 4 and a release date reveal. The new cinematic trailer shows off some of what’s to come with the game’s latest season, which includes seven new levels. Of course, there’s also plenty of new outfits for those of you who love dressing up beans, along with a small tease of a crossover.

The beans are awoken in a futuristic landscape that’s quite a visual shake-up from the game’s previous locales. Light bridges, lasers, and boost pads adorn the new levels, with giant speakers and skyscrapers making up much of the new backdrop. Then, there’s a whole host of new outfits.

In fact, one of those is up for grabs ahead of the new season. To promote Fall Guys Season 4, Mediatonic is hosting a giveaway on its Twitter feed. To get your hands on the unreleased Fancy Burger costume, along with 4041 in-game kudos, you might want to check out this tweet and throw your hat in the ring. 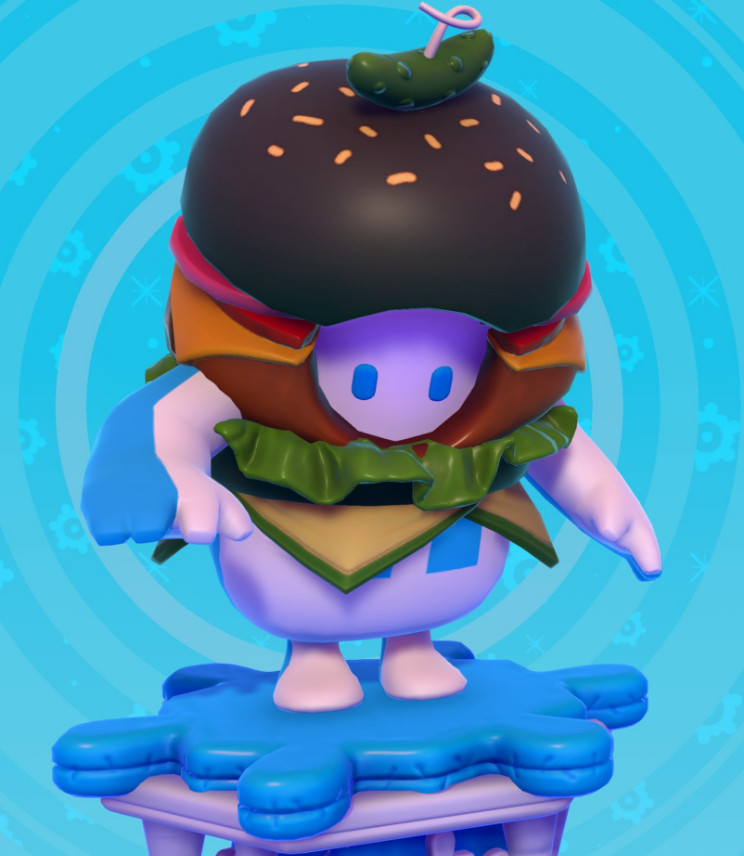 New beans among us

When Fall Guys launched last summer, it developed into a huge hit. That popularity carried over to Twitch too, where the game became somewhat of a streaming phenomenon for a short while. Then there was the fact that it launched straight into Sony’s PlayStation Plus subscription, injecting more life into its launch player base. Things may have fallen off a little since then, but this season could be a shot in the arm for Fall Guys.

Help may be coming from another community hit too. The new Season 4 trailer closes out with a bit of a different looking bean falling to lava. This “sus” guy seems to have arrived straight from Among Us, and it looks like a crossover may be on its way. Whether it’s just a new Fall Guys outfit or a more thorough pairing remains to be seen. We should find out soon enough though, as Fall Guys season 4 kicks off in a week, on March 22.

How to use the JOKR launcher as a kill streak in Call of Duty: Warzone