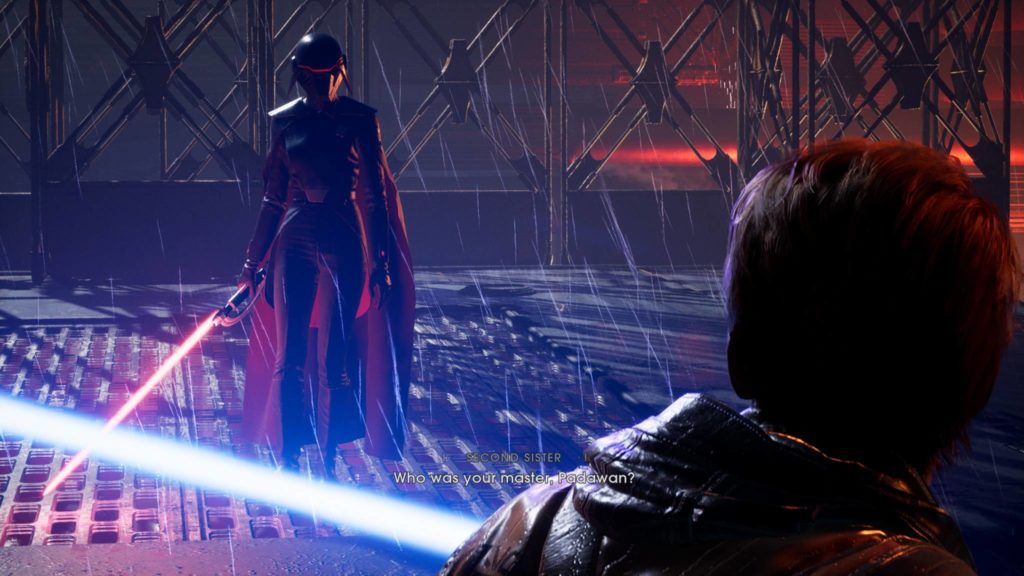 A new patch for Star Wars Jedi: Fallen Order arrived today. It adds a photo mode for all you shutterbugs out there in the vast galaxy. The patch also includes updates for stability, which is a big plus for this game. But one of the biggest features for the patch is that it addresses a demand that the community has been bringing to developer Respawn for some time: it fixes Cal’s lightsaber.

Those who haven’t played the game — and avoided spoilers — may not know what the lightsaber fuss is about. Well, avoiding any major plot points, there is a moment in Fallen Order which a noticeable cosmetic change occurs with Cal’s lightsaber. It happens late in the story, and there was no way to change it back. Many fans have asked for a option to return their lightsaber to its pristine glory. Today, you should be able to do just that with a simple flick of an in-game toggle. The patch notes are purposefully vague on what exactly the change is for, but we assume it’s for exactly the reasons stated. 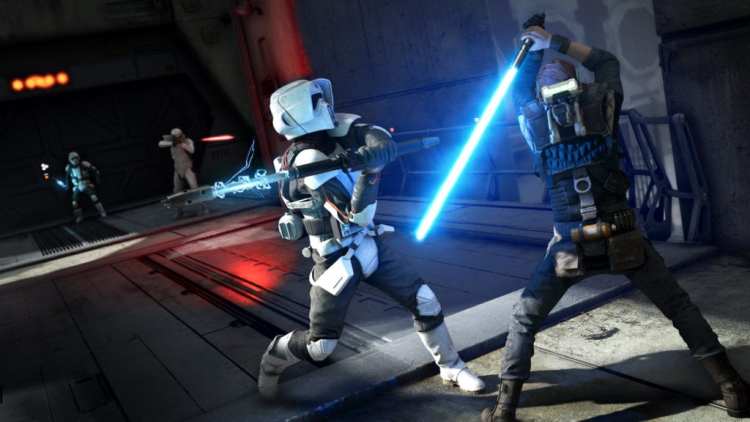 Get that lightsaber back to prime condition.

Though the patch finally fulfills this request, the real meat and potatoes is with the new photo mode. It’s become more and more of a trend to include some sort of photo mode in high-profile games. Remedy’s Control got one post launch, much like Fallen Order has today. It runs the gamut of usual photo modes. You can shift angles, zoom, add a film grain or a filter. You can also hide the UI, or Cal for a more cinematic shot. It’s a great addition for a gorgeous game like Fallen Order. Ben Walke, community manager at Electronic Arts, has dropped some examples of what you can accomplish with the new option.

Of course, this is a patch, so it does, well, patch some issues. In an effort to bolster stability in Fallen Order, the patch offers a ton of fixes. For one, it improves collision in the caves and temple on the planet Zeffo, preventing you from clipping or getting stuck in things. Some progression issues, such as BD-1 being unable to slice panels, or mural scans not working, have been addressed. While it never happened to me, apparently there were reports of errors with cinematics not playing correctly while on Dathomir. And I thought the Nydaks were the biggest threat.

I’ve only covered a small portion of the entire patch. There is a lot to parse, so head over to the Reddit post to look at the patch notes in their entirety. If you’re having other struggles like being unable to defeat the surprisingly tough Oggdo Bogdo, check out our boss fight guides. If you’re wondering what we think of Star Wars Jedi: Fallen Order, head to our review.