As many of you are now aware, Star Wars Jedi: Fallen Order is a Souls-like game. And of course, Fallen Order has plenty of boss fights, as Souls-likes are wont to do. The game includes a plethora of nasty baddies with large health bars to systematically chip away until you can smack their limp, ragdoll bodies around in self-assured victory. In Fallen Order, there are many of these fights, ranging from the standard boss battle to legendary beasts. In these guides, we’ll focus mainly on the primary and side (or optional) bosses of the game. These will include the legendary beast fights that you may bump into.

As we make our way through the game, we’ll add more guides for more battles. We may even update existing boss battle guides with newfound ways to complete them. The galaxy is our space oyster, and we’re gonna crack it open and wash down the contents with copious amounts of green milk. 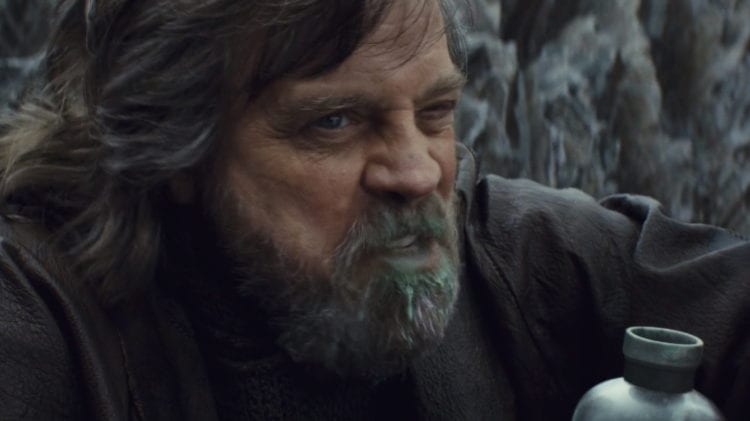 Naturally, these guides will include boss fights from the main storyline. So, this is your obligatory spoiler warning: SPOILER WARNING!

There, now that that’s out of the way, let’s get started on those beatdowns. As an aside, we may use a pseudonym for some boss names to avoid spoilers and change them to the proper names at a later date. Clearly, by a brief glance at the list below you may notice we’re missing the first fight against the Second Sister. We aren’t including that fight as it’s mostly a boss battle tutorial. If you follow the on-screen prompts and do the required amount of damage, you’ll pass.

On the next page we begin with the AT-ST fight. Click on the next button at the bottom of the page to move to the subsequent boss guide.

By Lauren Sayles4 mins ago
Guides