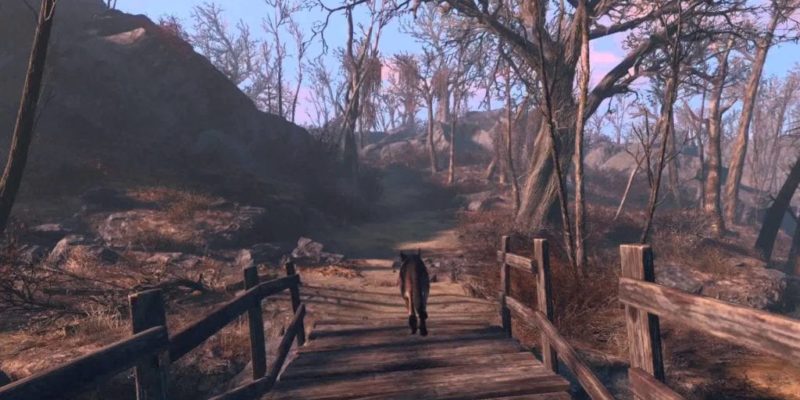 Fallout 4 is a thing. It’s actually real. The countdown clock hit zero and, as everyone expected, the game is indeed Fallout 4.

Fallout 4 is coming to the PC and current-gen consoles courtesy of Bethesda Game Studios, with Todd Howard acting as game director.

“We know what this game means to everyone,” said Howard. “The time and technology have allowed us to be more ambitious than ever. We’ve never been more excited about a game, and we can’t wait to share it.”

More details will be revealed at E3 on 14 June during Bethesda’s conference, which will be shown on their YouTube and Twitch Channels. This reveal isn’t just a tease, though: Bethesda have released a trailer now, which you can see below. Expect some pre-war footage (which might hint at some pre-war gameplay, albeit possibly only in an in-game simulation) and a new Vault: the mysterious Vault 111.

By Joel Yap6 hours ago
News