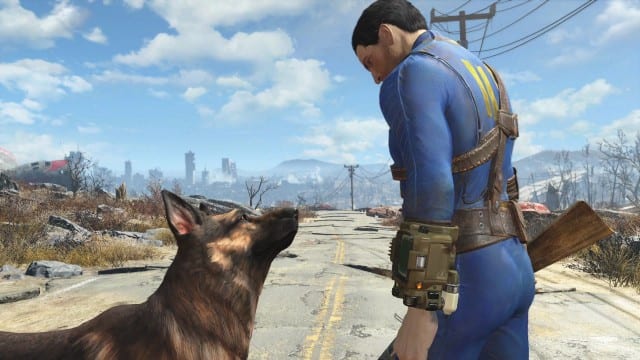 In one of the least surprising reveals of the year, Fallout 4 is going to get at least three more add-ons. Slightly more surprisingly, Fallout Shelter will be coming to the PC.

The second is Vault-Tec Workshop, which lets you build a Vault of your very own. This will apparently let you “experiment on dwellers”, which sounds ominous, but we’ll check that out for ourselves in July.

Third is something that… might be called Nuka-World? It’s a bit unclear, but it looks like a Nuka-Cola theme park, and I’m guessing this’ll be a fairly sizeable chunk of DLC, possibly somewhat akin to Far Harbor. At least, I hope it’s something single-player, and not another workshop thing that lets you build a theme park.

Finally, Fallout Shelter. The phone/tablet game that has you manage a Vault will be appearing on the PC in July this year.

This was all announced via a video (including the remastered Skyrim) which you can see below.

Quake Champions announced – Quake is back

By Sam Robins21 hours ago
Hardware