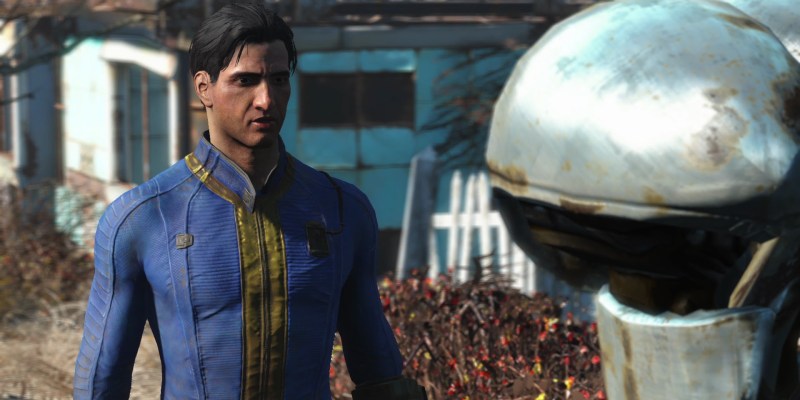 Fallout 4 initially released in 2015 and was well-received as the latest single-player entry in the RPG franchise. It was followed up by the initially disappointing multiplayer-focused Fallout 76, which has since improved tremendously. But there’s nothing quite like a single-player focused Fallout games. Now, it appears that you’ll be able to enjoy Fallout 4 even more thanks to a new PC performance upgrade that’s on the way.

Bethesda has announced that Fallout 4 will receive a free update in 2023 as part of the studio’s ongoing celebrations for the franchise’s 25-year anniversary. In a new blog post, the studio mentions that the update will include “performance mode features for high frame rates, quality features for 4K resolution gameplay, bug fixes,” along with bonus Creation Club content. There’s plenty more mentioned in the post, so check it out when you can.

There’s no doubt that Bethesda has a lot going on right now, so it’s appreciated that the developer can still go back to improve its older titles. The studio is currently working on Starfield, which it delayed to the first half of 2023. Beyond Starfield, Fallout fans may have to wait a while to see a brand-new entry. Todd Howard has already mentioned that development on the next Fallout game will begin once the studio is done with Starfield and The Elder Scrolls VI. Considering how many years it takes to create a new Bethesda RPG, it could be quite a while before Fallout makes a return. There may be some hope in the form of a new Fallout: New Vegas title being developed by Obsidian Entertainment, but there is no official word on this just yet.

In the meantime, fans of Fallout can look forward to the Fallout 4 PC performance upgrade in 2023. The game is currently available on Steam and PC Game Pass. 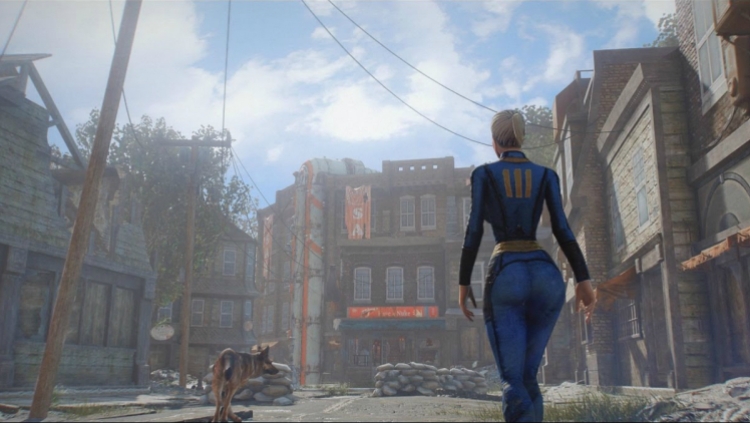