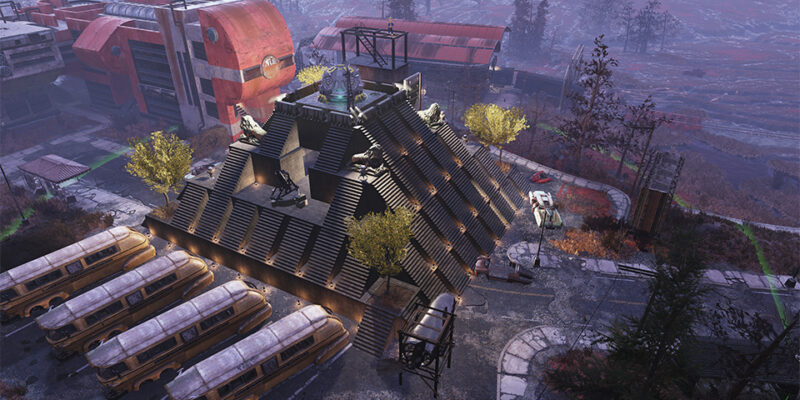 If you always wanted a space in Fallout 76 to truly call your own, today’s announcement about custom “Worlds” servers coming to the game is about to have you clicking your heels in excitement. Starting today, the developer is publicly testing the new custom servers where players get to make the rules. Of course, the principle of setting rules normally suggests some type of order. Considering how much control players will have over the worlds, we’re sure to see many devolve into utter, hilarious chaos. How can one person wield so much power?

Bethesda didn’t shy away from providing a few examples of what you’ll be able to customize in the custom Fallout 76 Worlds. How about a terrifying land where rampant high-difficulty monsters spawn in huge packs? Perhaps you’d care for the opposite? If you fancy yourself a builder and would prefer to return society to a state of utopia, you can set the world up for easy construction. Maybe you’d like to go the role-playing route?

Whatever your preferences may be, you’ll find a lot to work with. Bethesda has big plans for the custom Worlds feature in Fallout 76 and apparently had it in mind since the beginning. An additional takeaway from this announcement is that you can begin testing the feature today. Jump on the Public Test Servers to see what’s available.

For a game like Fallout 76, the Worlds custom server feature seems like a no-brainer. While the game features many gameplay activities, there has always been a strong emphasis on shared experiences. This new option to jump into an environments tailored to personal preferences is sure to be a hit with Fallout 76 players and breathe new life into the game.

Yet while this new feature is certainly welcome, it does lead to the question of why the developers didn’t attempt something like this sooner. Instead, we got that Nuclear Winter battle royale mode that didn’t garner long term interest. Players ditched that for single-player and co-op activities, which shows where the interests of the Fallout community truly lie. Hopefully it’s all uphill for Fallout 76 from here on out. 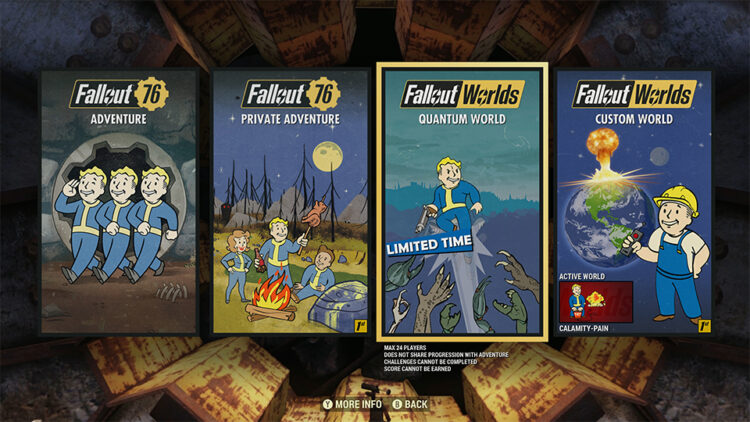 The Witcher: Nightmare of the Wolf anime film gets new teaser and August release date