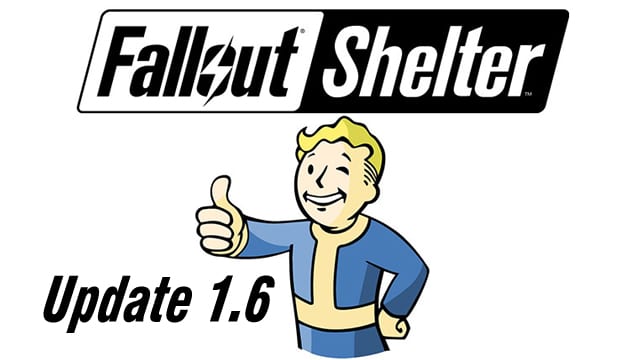 Mobile game Fallout Shelter hits PCs today and can be downloaded free via the Bethesda.net Launcher.

Update 1.6 introduces a new quest system and a new combat mechanic, as well as two new items for Overseers in a hurry; the Starter Pack which allows you to jump-start a new Vault and Nuka-Cola Quantum which enables you to instantly return your Dwellers safely to your Vault after outside adventures.  You’ll also now be able to take control of your Dwellers and take them on challenges outside of your Vault to discover loot and face new enemies like Radscorpions and Ghouls and now you’ll be able to control your Dwellers in the fight against those foe.

If you’ve played Fallout 4 you’ll recognise some of the locations such as the Red Rocket Fuel Stop and Super Duper Mart.

Download the Fallout Shelter for PC directly here and whilst that’s downloading take a look at the official video. You can also take a gander at what the game is all about visit the official site.