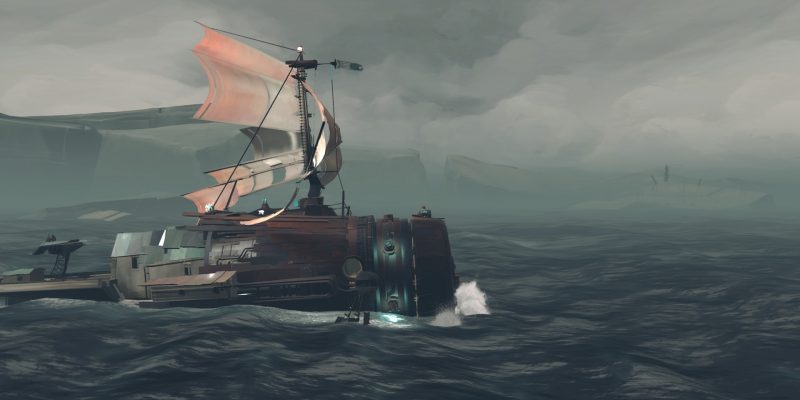 It seems that developer Okomotive isn’t done exploring the desolate world of FAR: Lone Sails just yet. Okomotive, alongside publisher Frontier, announced another game set in its post-apocalyptic universe: FAR: Changing Tides. The game is setting sail for a PC release sometimes later this year on Steam and the Epic Games Store.

The gameplay of FAR: Changing Tides is similar to its predecessor, with some clear differences. Most obvious of those changes is that Changing Tides has you sailing across a sea as opposed to the sand dunes of Lone Sails. You’re still traveling along on a massive, metal ship with a large sail on top. However, the change in environment means survival takes on a new form. You’ll be able to stop and leave the ship like you could in Lone Sails, but this time you can dive into the water, where you can view the sunken ruins below.

“The reception to FAR: Lone Sails was humbling, to know that people felt the same passion as we do about that world inspired us to continue to build on it with Changing Tides,” said Don Schmocker, Okomotive lead designer and co-founder, in a press release. “We knew we wanted to tell a different, but complimentary tale, one which would be familiar to fans but fresh and exciting.” 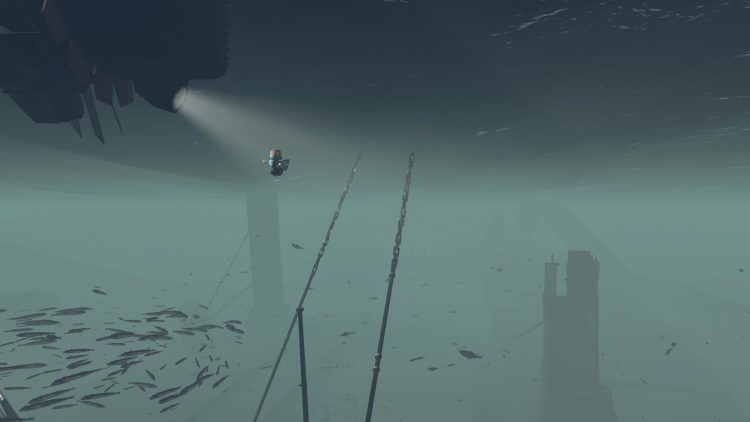 Near, far, wherever you are

Not much else is known about FAR: Changing Tides at this moment. However, from what we’ve seen, the game looks eerie and gorgeous, much like the game before it. Breathing life into the melancholy world is its soundtrack, composed by Joel Schoch, who also created the music for Lone Sails.

Be sure to check out its reveal trailer below. And if you’re interested in diving into the game soon, you can get more information at its Steam page.