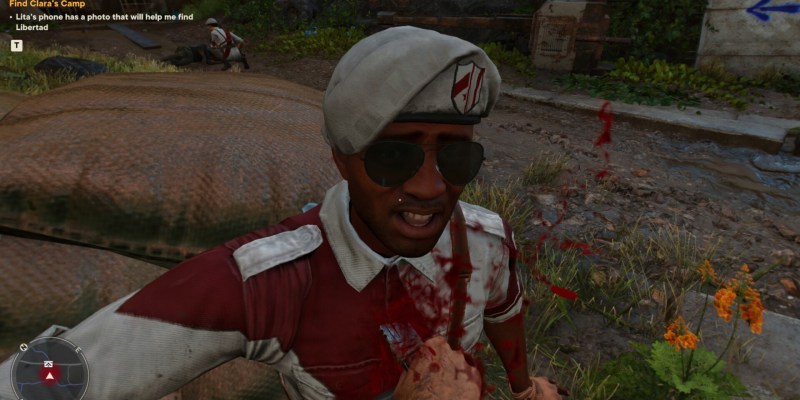 It’s hard to overstate just how useful silencers are in Far Cry 6. Even though the descriptions say they only somewhat muffle the noise (which is totally accurate for real-life silencers,) the enemies don’t tend to hear any of them. If you’ve got a single shot rifle or, even better, a sniper rifle, don’t leave home without a silencer attachment. You can seriously stomp the hell out of the enemy just by bringing one of these bad boys.

Bring the right amigo for the job

Amigos come in attack and stealth support varieties. Depending on your playstyle, you’re not going to want to bother with all of them. Me? I play stealthy. Therefore, having a crocodile walking around and randomly biting dudes isn’t exactly what I consider to be a smart option. Granted, even stealth amigos will attack foes. But, they don’t make nearly as much of a ruckus. Each amigo has a few perks that can be unlocked simply by using them, so make sure you make the most of your homies. 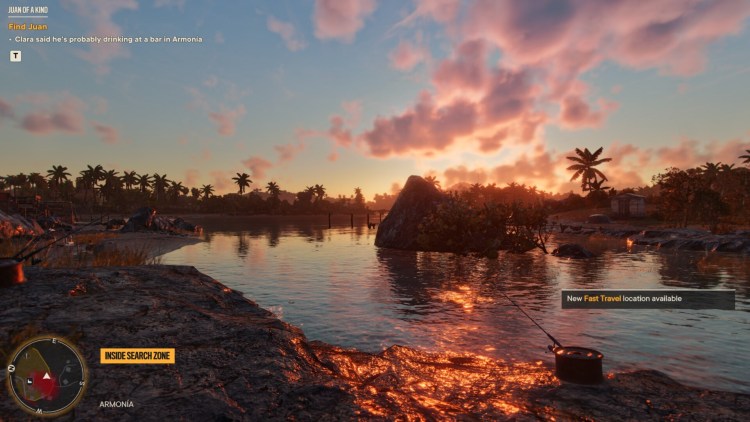 Gear isn’t the end all be all

Instead of skill trees, Far Cry 6 focuses on gear with special characteristics. Most of the chests you find throughout the maps are full of gear, but you’re not going to want most of it. For instance, I constantly use a pair of shoes that increase movement speed, which you find in the starting area. Not much is more useful than that. Although there’s no reason to scoff at some extra damage protection, the game isn’t really hard enough for you to have to worry much about what gear you’re going into battle with.

You can swap out guns in the field

There are going to be times where you want to destroy something big, be it a helicopter, tank, or anti-aircraft gun. You’ll then realize that, shoot, you don’t have any extra firepower on you. No worries on that front, as you can freely switch weapons into your loadout in the middle of play. Effectively, Dani has everything in the game on them, just a few can be equipped at once. Rocket launchers: never leave home without ’em.

While there’s tons of gunpowder to find in Far Cry 6, you won’t exactly be finding it constantly. For the early hours of the game, consider using it wisely, and your favorite guns should get the most attention. You don’t want to blow all of your gunpowder on an attachment for a weapon you barely even use. How the hell can you use gunpowder to make silencers and scopes, anyway? Those things absolutely do not use gunpowder, Ubisoft. 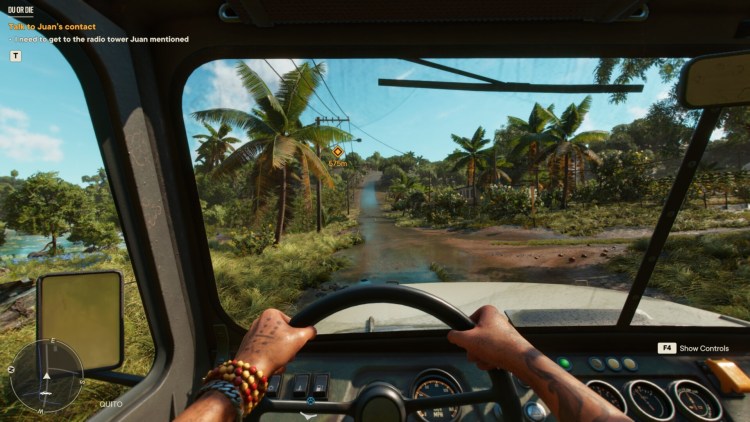 That’s it for our Far Cry 6 starter tips. Remember: when in doubt, shoot it in the head. That works for most video games, really.