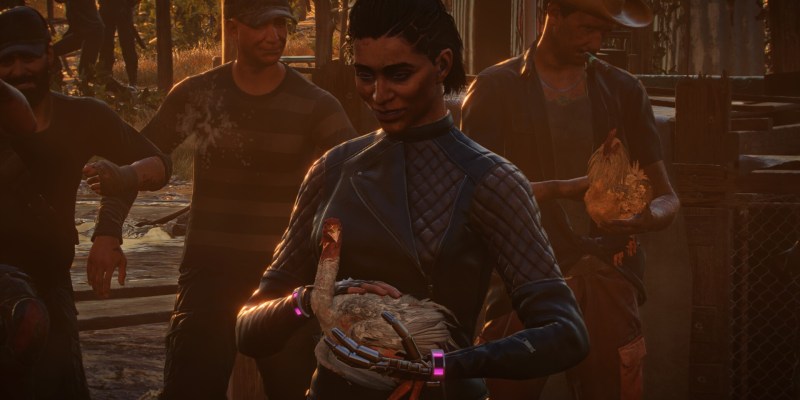 Let’s talk about the rooster locations in the regions of El Este and Esperanza.

There’s a place here called Alvarez Farm where you’ll find the crate. If you already made it to the guerrilla base in El Este, you should find a note that starts a Yaran Story called “Man’s Best Enemy.” That quest marker will also lead you to Alvarez Farm where you can do the quest chain to obtain the rooster amigo Chicharron. 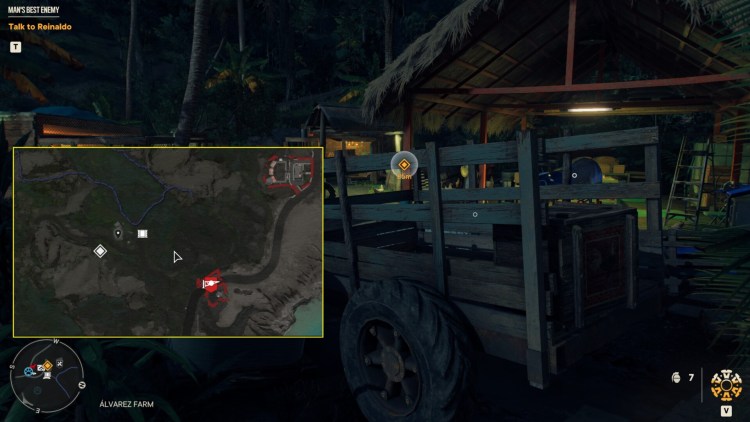 Bonnila Farm on the western edge of Savannah Fields. 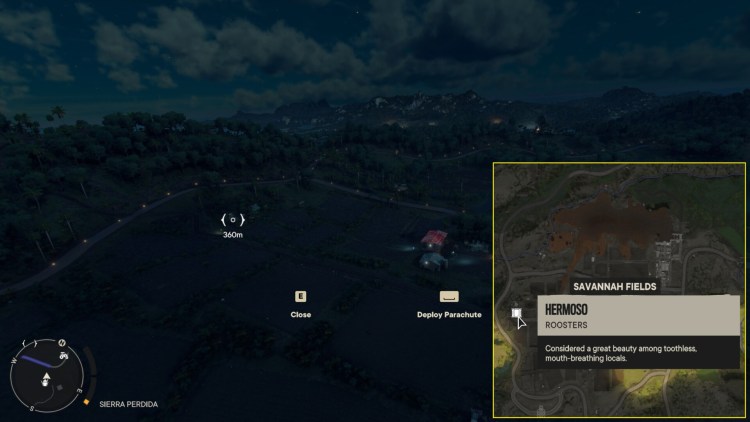 The crate is inside the La Joya Local PDP Offices building. This is one of the locations that you’ll end up visiting while you’re doing the Tourist Trap/Undercover Stud missions that are part of the El Este arc. 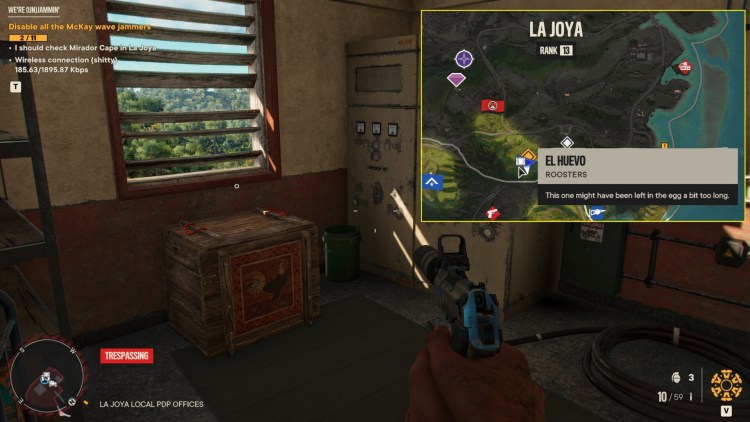 The closest fast travel point in Esperanza is the Mercurio Mecanico guerrilla hideout. From there, head northwest until you reach the coast. You’ll find the Casas del Lodo Residences, and the crate is inside one of the buildings. There’s also a nearby Treasure Hunt called “The Last One to Leave.” 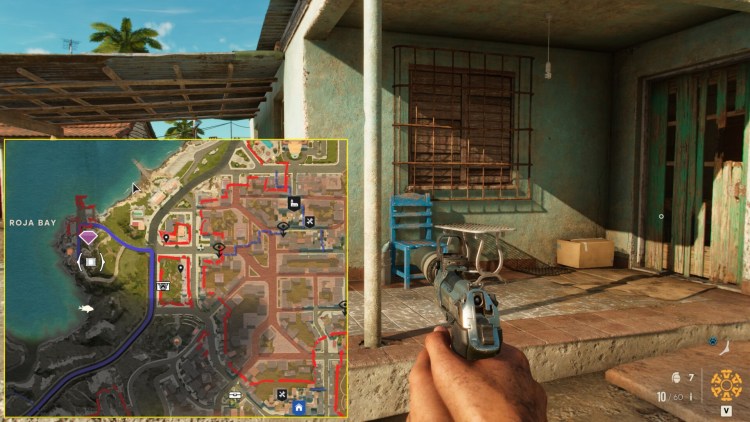 Far Cry 6 Chicharron amigo guide: How to get the rooster companion