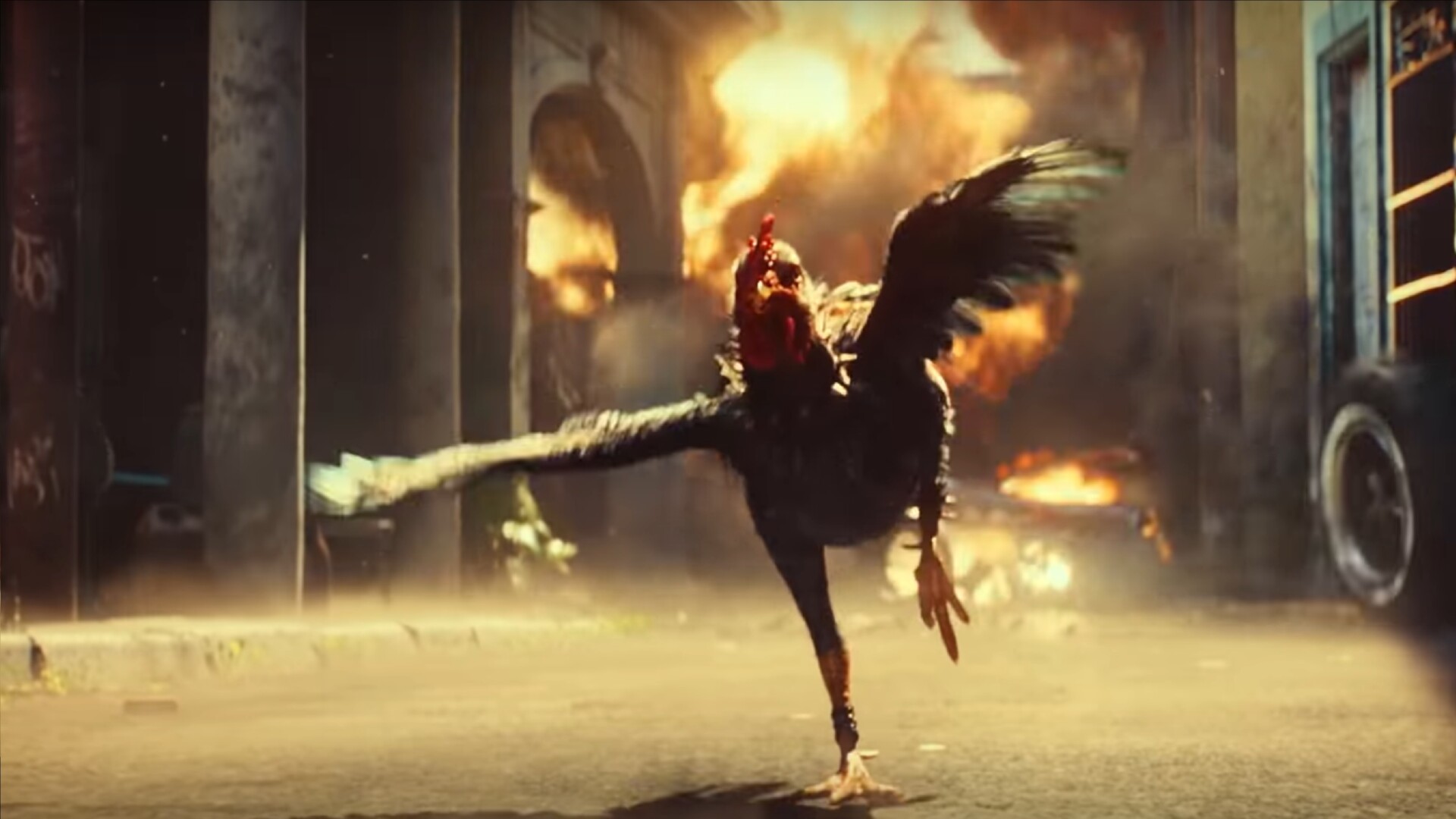 Chicharron is one of the amigos that you can recruit in Far Cry 6. He’s extremely hyper-aggressive, feisty, and more than a match for most soldiers in Yara. Here’s our Far Cry 6 Chicharron amigo guide to help you obtain this rooster companion.

Note: For more information, check out our Far Cry 6 guides and features hub. Likewise, you can take a look at our other amigo/animal companion guides for Guapo, Chorizo, Boom Boom, Oluso, K-9000, and Champagne.

Far Cry 6 Chicharron amigo guide: How to get the rooster companion

To acquire your Chicharron amigo in Far Cry 6, you’ll need to head to El Este to meet the Legends of ’67. Once you arrive at the Patriotas Peak guerrilla base, you’ll see a note. This will start the “Man’s Best Enemy” Yaran Story. If you go to the marked location, you’ll arrive in Alvarez Farm all the way to the south. This farm happens to have La Bala de Plata, one of the roosters that you can get for the cockfighting minigame.

Anyway, go ahead and talk to Reinaldo after a short cutscene. It seems that Chicharron is really angry and he wants to take the fight to Anton Castillo’s FND forces. For the most part, you’ll follow Chicharron and defend him from various attackers. Because Chicharron will need to do other tasks (like destroying stuff), you probably want to bring an aggressive companion like Guapo, K-9000, or Champagne. These amigos will fight alongside you and Chicharron. 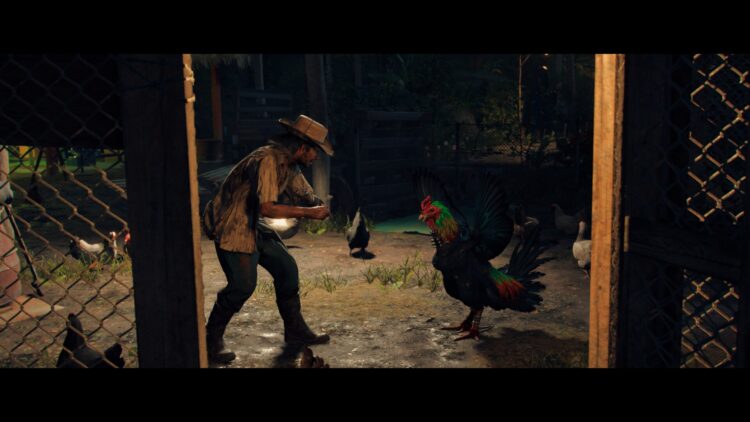 Here are the remaining steps in the quest chain: 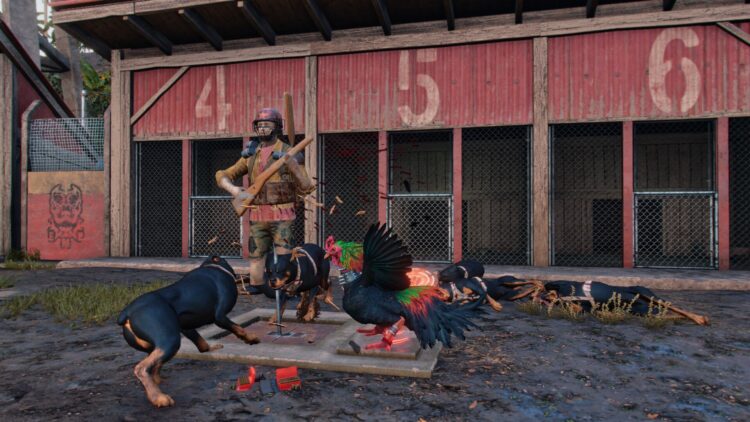 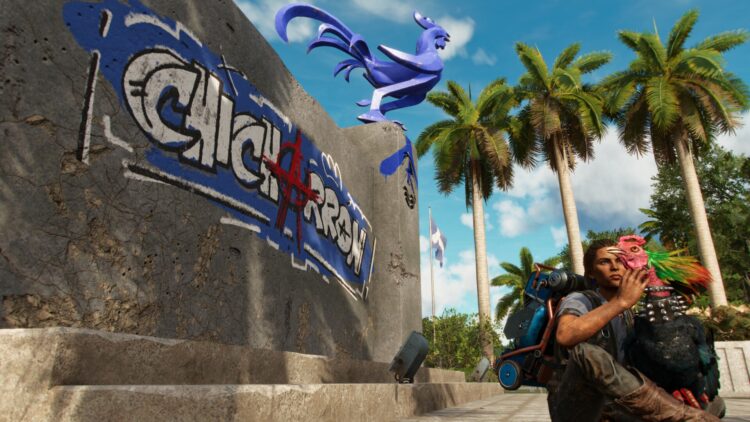 Far Cry 6: All rooster locations for the cockfighting minigame

Bungie is vaulting Destiny 2 Year 4 content, including the Forsaken campaign in February