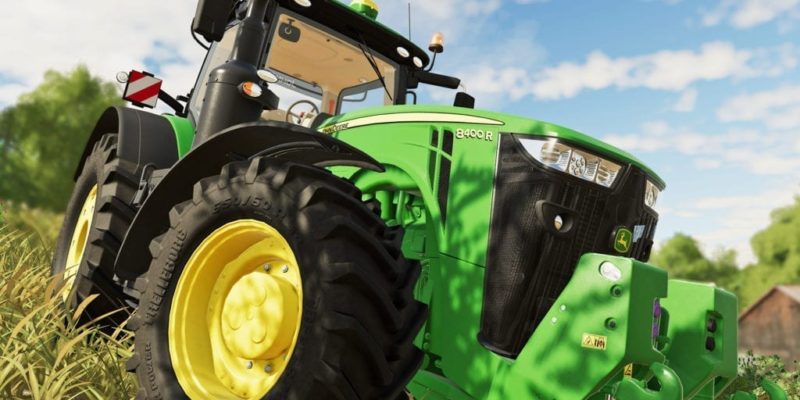 The Farming Simulator series by Giants Software has been running for over a decade at this point. Throughout the series’ history, Giants has ensured that a new version is released each year. Thus, fans have gotten used to expecting a new edition on an annual basis. This year, in particular, was being anticipated as the arrival for Farming Simulator 21, which was expected to be the new “complete” release for PC and consoles. But, Giants has now formally come out with an announcement—FS21 is a no-go for coming out in 2020.

In a tweet from the official Farming Simulator account, it was confirmed that the usual annual release would be foregone this year due to the upcoming launches of the next generation of home consoles—the PS5 and Xbox Series X.

This doesn’t mean that there will be absolutely no new FS content, however. Instead of releasing an all-new game, the dev team will instead roll out three more DLCs for the existing Farming Simulator 19, which released back in late 2018. It’s unclear if the new DLC will just be more machinery like the CLAAS Expansion from a few months ago, or if it will include more variety, like a new map and new crops, similar to FS17’s Platinum Expansion.

Good morning farmers!
You may have heard it from various sources already but:
This year, we'll release three more DLCs for #FS19 instead of releasing a new FS title.
The reason for this is, that we want to wait what the coming console generation brings.

What’s on the horizon?

While this tweet doesn’t dive into any specific details as to what’s truly in store for the next chapter of the Farming Simulator series, the decision to “delay” a new release does seem to at least indicate that Giants may potentially have some big plans for their next major project.

I say that due to the fact that the FS series has already experienced a generational transition with no interruptions in the past. The series got its start on PC, but it eventually migrated over to consoles in 2013 (along with lighter versions for handhelds and mobile devices). By the time FS17 had launched in 2016, the series then smoothly transferred over to PS4 and Xbox One. Thus, the fact that Giants has decided to hold off a new release due to the launch of new systems is notably odd. 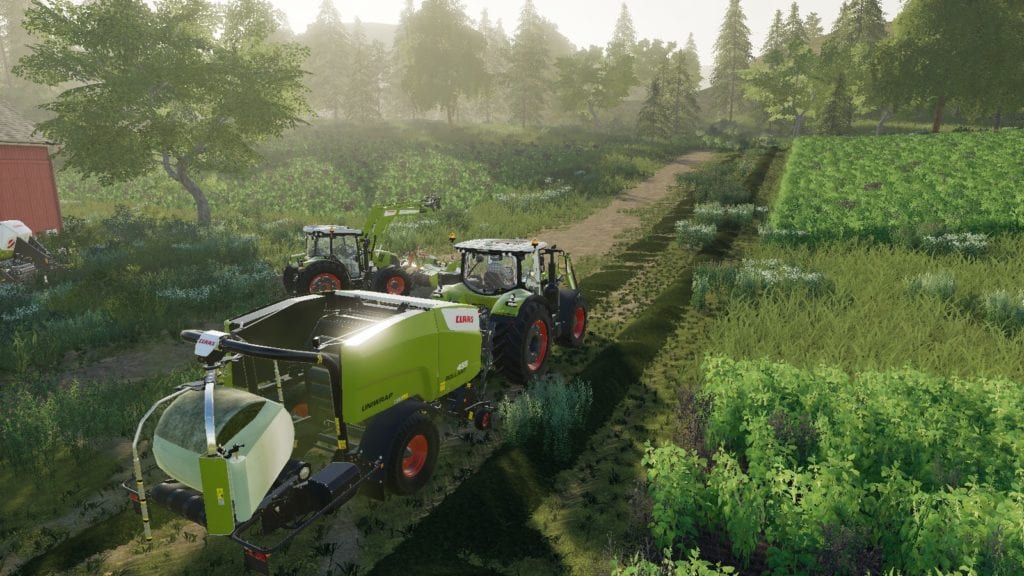 Perhaps Giants has not received dev-kits yet and wants to release the next FS at the same time across PC and the new systems. Or, it could even be that the next entry is advanced enough to warrant needing more time to complete. There’s also a possibility that the team simply wants to be what the adoption rate of the new systems is going to be like, and would rather wait for the install base to grow.

Whatever the specific reason is, the point is that we may very well not get our first look at the next FS until 2021. Meanwhile, you can keep occupied with the ever-expanding collection of mods for FS19, and whatever Giants’ next three DLC packs consist of.