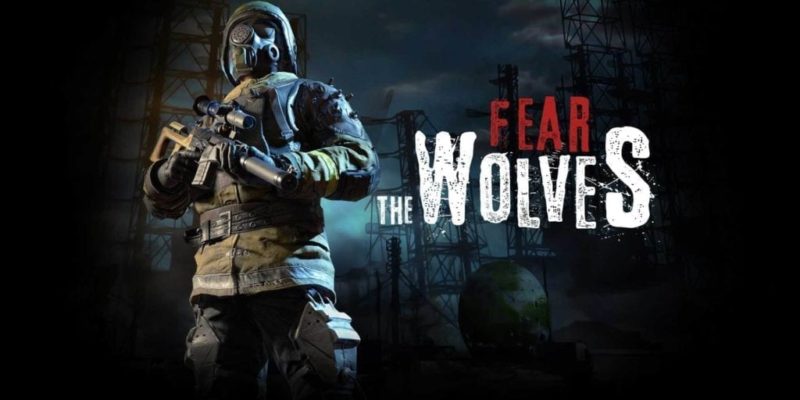 It seems every week we’re getting a brand new battle royale game. Then again, the genre has proven to be quite successful. Enter Fear The Wolves, a brand new title from Vostok Games. The Kiev-based company is comprised of former GSC Game World — the makers of the S.T.A.L.K.E.R. series. Based on the trailer alone, Fear The Wolves does take a lot of inspiration from the S.T.A.L.K.E.R. titles. It’s also available now on Steam Early Access.

The first thing you’ll notice is the lush yet danger-filled expanse of the Ukranian countryside. As the game’s description mentions, this is akin to escaping the disaster from S.T.A.L.K.E.R. Shadow of Chernobyl. You’ll have to contend with mutants, radiation, and anomalies stemming from the disaster. Naturally, given that this is a battle royale game, you’ll have to survive against other players as well.

The map in Fear The Wolves is 25km²  — larger than Fortnite’s (5.5 km²) yet a lot smaller compared to PUBG’s Erangal (64 km²). It will also feature a day-night cycle and vote-based changes to the weather. The game can have up to 100 players duking it out and attempting to survive while using an assortment of weapons.

There are some issues though right from the get-go. According to early player reviews on Steam, there are some optimization problems with the game even on higher-end machines. Likewise, there are matchmaking woes. Users have reported that due to the lack of servers in certain regions, they end up with opponents from the other side of the globe. And as we all know, ping and latency issues can be a nuisance in multiplayer matches. Still, given that the game has just launched on Steam Early Access, we’re hoping that Vostok Games can eventually iron out the kinks.

Check out Fear The Wolves on the Steam store here. You can also visit the game’s official website and Twitter.

The Destiny 2: Forsaken launch trailer gets you eager for revenge