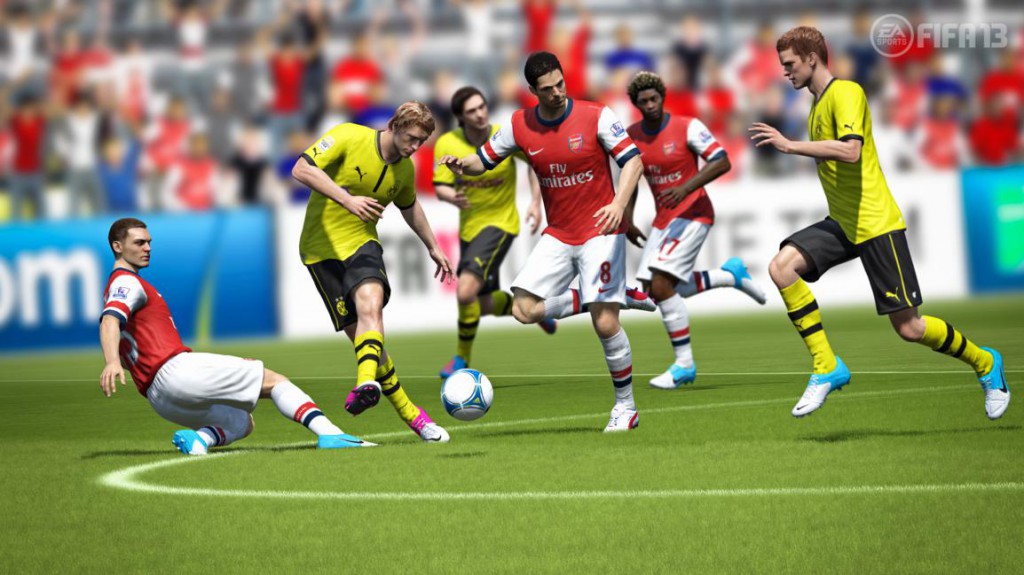 EA has released a list of the hot new tunes you’ll be listening to, getting tired of, and eventually replacing with your own music/podcasts while playing Fifa 13. The soundtrack will feature “50 Gold/Platinum superstars and breakthrough artists” from 12 countries around the world.

Apparently the songs all represent the “passion and intensity” of Fifa’s gameplay. But that sounds awfully like unquantifiable marketing nonsense to me.

A full list of Fifa 13’s leagues and national teams has also been released.

Here’s that tracklist in full:

Killzone Trilogy coming in October, with HD remake of original

By Otto Kratky9 mins ago
Industry 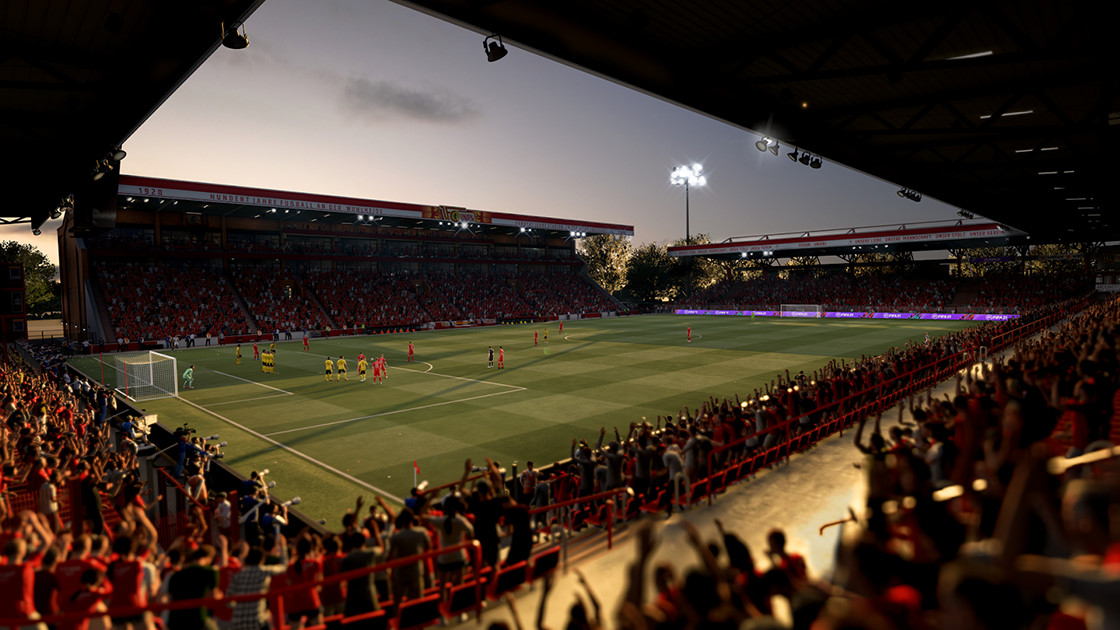 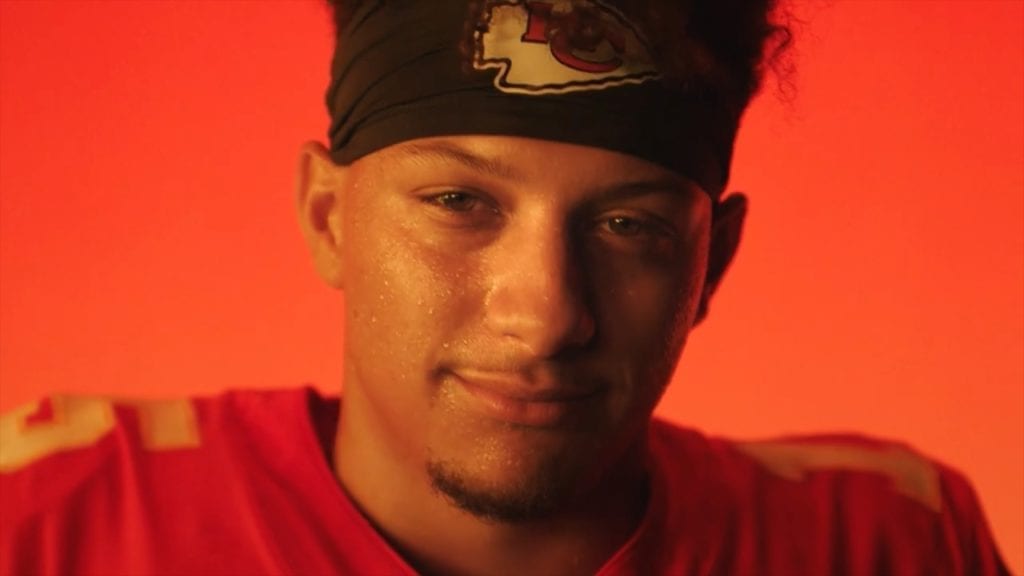 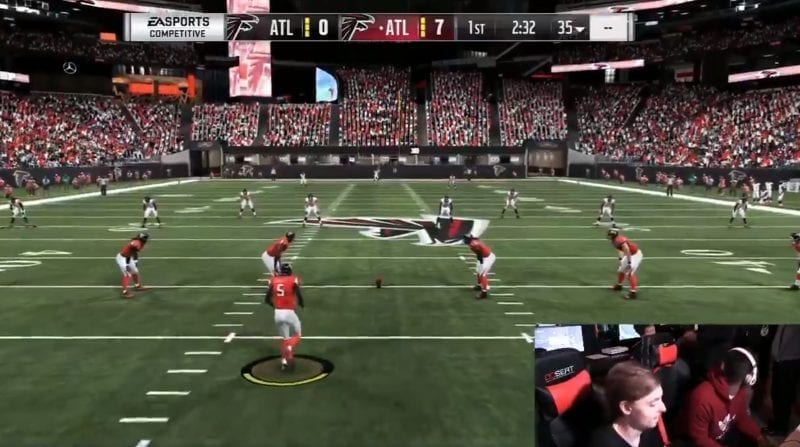