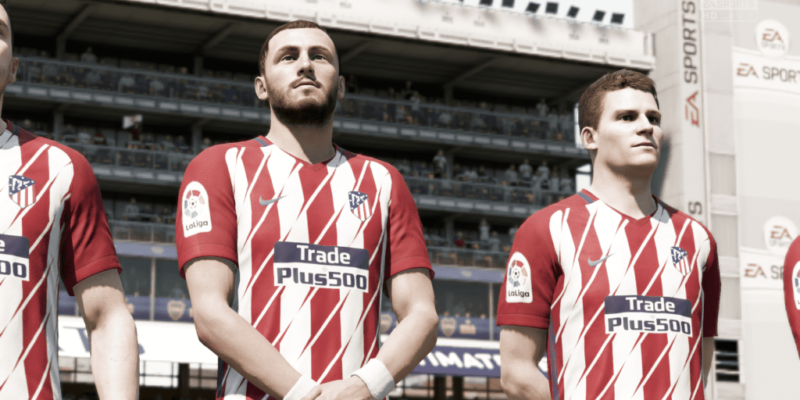 EA has got off to a rocky start with the PC version of FIFA 18 today. Players have been eagerly logging into Origin, inputting their code, only to find that they were not able to download the game.

With a game as huge as FIFA 18, EA has messed this launch up with what appears to be technical difficulties with Origin and being able to launch the game itself. FIFA fans were presented with a message which simply read, “We’re sorry, Origin was unable to download your game. Please check your internet connection or try again later.” This affected players on Origin and keys purchased from third-party sellers. Everyone has been affected.

EA appears to have an overloaded system that has not been able to handle the requests for download. The issue of not being able to install the game was also acknowledged by EA. EA has since posted a message on Twitter asking players to attempt the download now stating, “Were you having trouble downloading FIFA 18 on PC? Try again and you should be able to download now. Thanks for sticking with us.”

A petition was also launched by aggrieved PC gamers who are seeking some sort of compensation for the cock-up and that has so far reached more than 2000 signatures. Good luck with that.

As we have not been sent an Origin by EA as yet despite numerous requests we can’t test this to see if it’s working for everyone at time of writing. We assume that as the day progresses this issues will eventually be resolved for everyone. There is some feedback coming through indicating that the download is now actually working, albeit at a slow pace.

As soon as we have code that’s functioning we’ll let FIFA expert Peter loose in the game to bring you a full review.

Update: Peter confirms that the download is now functioning as of 5:30PM GMT.

By Logan Broadley50 mins ago
Hardware