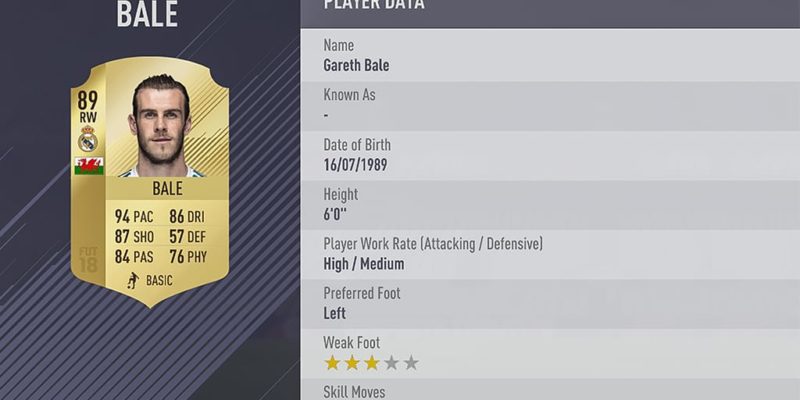 It’s taken a few days, but FIFA 18’s Top 100 player ratings have finally reached the 90s; parachute pants and neon colours for all. Just the one player in the 20-11 spot with an overall of 90, but still, it’s a start.

If this is anything like previous years, then Monday will give us the next five to seven players and Tuesday will wrap up either the top five or top three (however many are left). For now, it’s the ten lads who are not quite good enough to get into the top ten.

Here’s the list. You can find their full FUT card stats over here. FIFA 18 comes out on 29 September.

By Logan Broadley28 mins ago
Hardware

By Sam Robins53 mins ago
Hardware