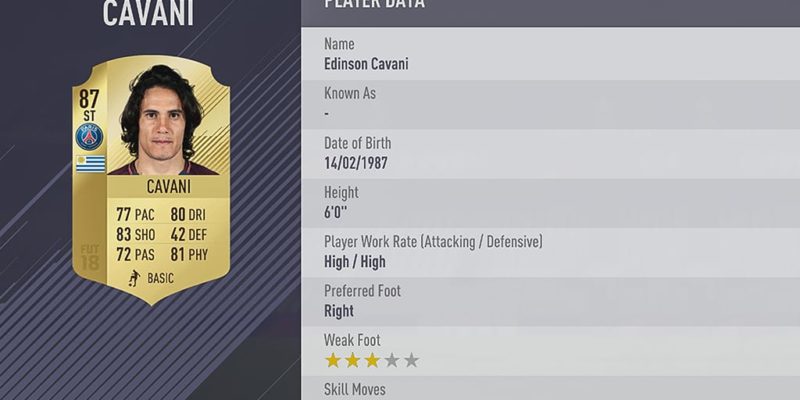 More of the daily FIFA 18 top 100 player ratings have been unveiled by EA, bringing the list up to the 31st best player. As the list gets closer to the number 1 position (which will be Ronaldo), the process is being drawn out in terms of how many ratings are revealed at once.

The last few have included 20 players, whereas today we’re down to just ten. Those ten include Pogba, Vidal, and Özil. Everybody in this section has either an overall rating of 87, or 88. Getting closer to those 90+ players.

FIFA 18 will be released on 29 September, there will be a demo on PC ahead of that date. Full FUT cards for all the players shown so far can be found here.

By Logan Broadley55 mins ago
Hardware