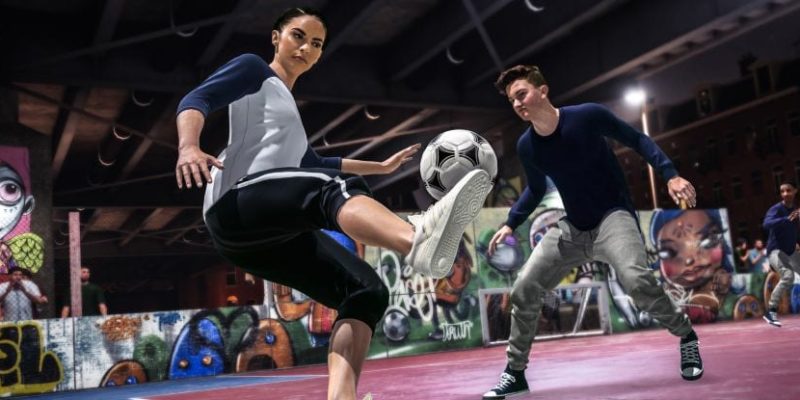 EA’s FIFA series is consistently one of the best-selling franchises each year, and FIFA 20 appears to have kept the ball rolling with generally positive reviews. This is great news for us PC gamers with an Origin Access subscription, who can either download the game now with a “premium” membership or try the game out for 10 hours with a “basic” membership. Unfortunately, FIFA 20 for PC includes game-breaking incompatibilities with Windows 10 that severely penalize players for not giving it all their attention.

A penalty is a cowardly way to score

The issues come while playing online in the popular Ultimate Team mode. If the game window loses focus — regardless of whether the game is in fullscreen or borderless fullscreen mode — the player will instantly be kicked from the game and penalized with a cooldown.

The game never warns the player of the issue and can rear its head if the player does anything that causes the game to “lose focus,” from changing music volume to receiving Windows notifications.

The following penalties will be applied to your account if FIFA 20 “loses focus” at any time during a match:

The following Windows actions have been shown to cause issues:

A window to the soul

EA acknowledged this issue on their website back in April in reference to FIFA 18, claiming, “The disconnections happen when the game loses focus on the game and turns its attention to the notification. This is because there are certain limitations that could cause other issues in the game if it was able to switch focus mid-match.”

Unfortunately, the error persisted through last year’s FIFA 19 and has persisted into FIFA 20. Their original solution was to add a “borderless windowed” mode, and while that worked in FIFA 19, the issues with this year’s release appear to be rooted elsewhere.

Some fans have theorized that this is EA’s method of combating cheating, as older cheating programs would require you to start a match prior to launching an exploit. Other fans have claimed the glitch is a carryover from consoles, citing a shoddy PC port as the reason.

Regardless of the motive, EA’s recommendation to close every background process — including its own Origin service — has not sat well with fans.

FIFA 20 is out now on Origin, but it appears that this one might be better suited for consoles.