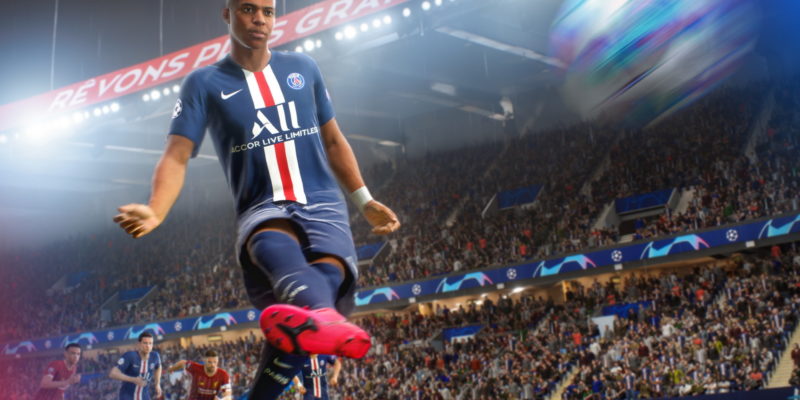 As part of the EA Play 2020 showcase, the publisher announced yet another installment in its industry-leading football simulation franchise. FIFA 21 will release on PC on October 9 and, at launch, will be the same version as to what console players will get their hands on. However, it doesn’t appear this will remain true once next-gen consoles release.

EA has unveiled a pro-consumer scheme where console FIFA players will be able to upgrade their copies of the game for free. In other words, you won’t be required to purchase FIFA 21 on this gen and next-gen. Just having one copy will make you eligible for what EA is labeling Dual Entitlement.

However, it doesn’t look like the PC version of the upcoming FIFA will offer the same service. On the official FAQ page for FIFA 21, EA states: “FIFA 21 on PC will be the same version as released on PlayStation 4 and Xbox One.”

There is no mention of PC support for Dual Entitlement. This heavily suggests that PC FIFA players could be in for a rough year. Once the release of the next-gen consoles comes around, the PC version of FIFA 21 will be an out of date, sub-optimal version of the game.

Despite this gloomy news, fans can at least find a few nice takeaways on the FAQ page. For one, as with many other Electronic Arts titles as of late, the new FIFA game will release on both Origin and Steam. It also confirms a Google Stadia release, but more information on that won’t come until “later this year.”

Perhaps most notably, the post gives the thumbs up for cross-platform gameplay. At least, it does in principle, anyway. Although it hasn’t been confirmed for FIFA 21, the FIFA developers do say its a “long-term goal,” so it’s not completely out of the question.

Square Enix games are back on GeForce Now