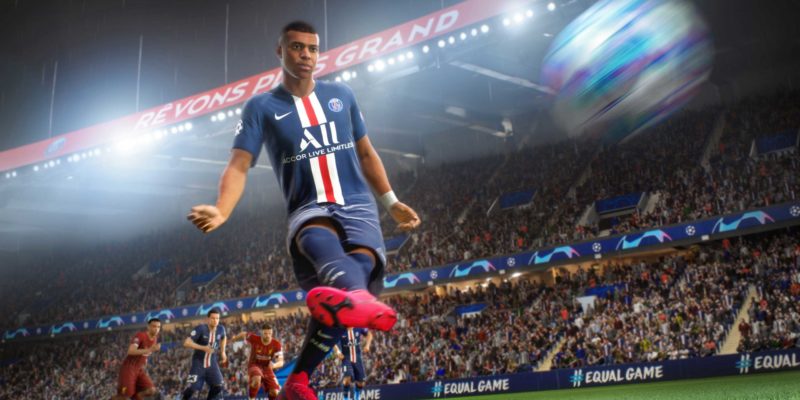 Let’s not beat around the bush. Amongst all of FIFA‘s game modes, the team-focused Pro Clubs has been the most neglected for some time. The idea of having you and your friends team up to make the best squad is great, but the lack of substantial updates has caused the mode to grow stale.

While I’d be lying if I said today’s announcements are going to redefine Pro Clubs, Electronic Arts have confirmed some nice changes are coming with FIFA 21. Most notably, you’ll finally be able to customize the AI players in your club. This is a big deal, as it’ll no doubt make your other players feel unique to you rather than generic fill-ins.

In terms of these new customization options, you can change any AI’s appearance, name, and kit number. You’ll have to be an admin of a club to do so, but anyone in your club will have the right to freely look through your squad.

Most of the options are simply cosmetic but there are a couple of significant gameplay implications. For instance, you can now choose the preferred foot of every AI player on your team. This will make it easier to know which foot to primarily use with each player rather than having to guess.

Otherwise, the long-awaited addition of custom tactics will be arriving in Pro Clubs with FIFA 21. Tactics are custom setups within FIFA that let you fine-tune how your team plays. They are used a lot in Ultimate Team to prevent full-backs from running out of position, tweaking your defensive line, and changing the behavior of specific players.

For those who were hoping for more core gameplay changes, there’s still some hope. At the end of the official patch notes, it says the team is looking forward to “sharing more details around AI teammates attributes, as well as your Virtual Pro’s experience growth.”