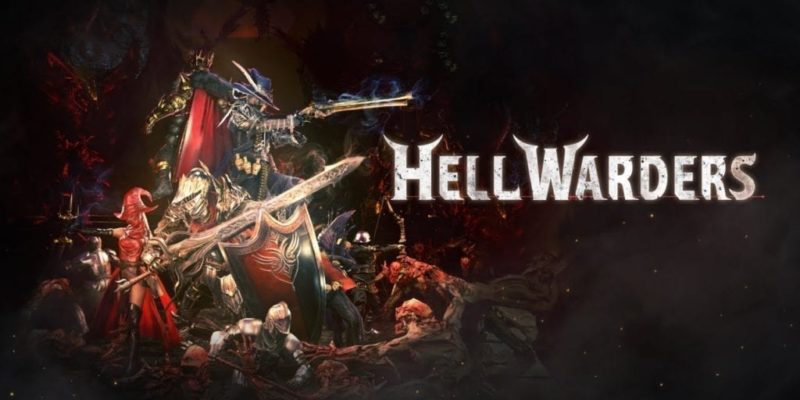 PQube and Antigravity Game Studios are summoning you and your friends to rally against the demonic horde in Hell Warders, coming this fall.

Being touted as a third-person action tower defense hybrid, Hell Warders places you in the role of a hero fighting against waves of Hellspawn. No, not the Todd McFarlane kind of Hellspawn. Although that would be something to see.

Instead, you enter the battlefield in one of three classes. Each one is armed with their own weapon and talents. Watching the video, we see one tearing through monstrosities while dual-wielding shotguns. Another swings away with a giant hammer before knocking enemies off their feet with what appears to be a shockwave attack. Anyone else getting some Overwatch vibes?

Hell is at our gates! Rise up as one of the mighty Hell Warders, an ancient order of heroes with unique powers and abilities, to resist the demon hordes head-on. Push back wave after wave of Hell-spawn with an arsenal of weapons, rip apart their fearsome commanders with powerful hero skills, and deploy your army of knights, archers, and mages to bring the fight back to Hell!

Join up, buckle down

Hell Warders challenges you to defend with your legion of squishy knights, but you don’t have to go at it alone. The game is playable offline as well as online, where you and up to three others can join in the fight.

Here’s more from the press release: 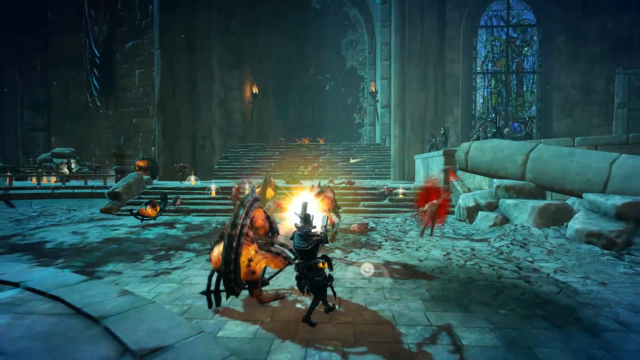 Hell Warders releases on consoles and PC later this year. For more on the game, check out its official Facebook page. 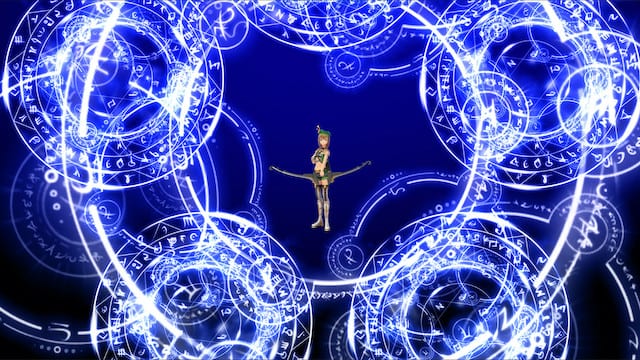 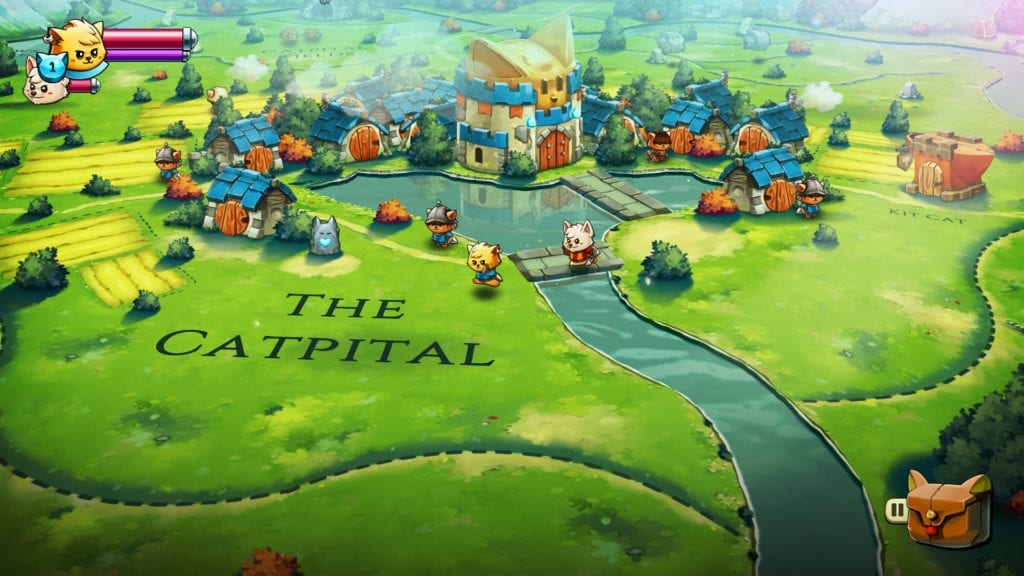 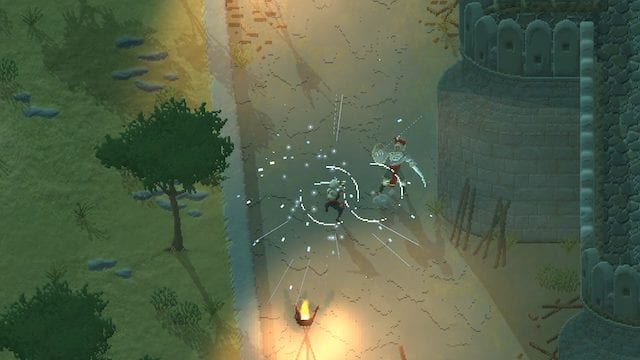 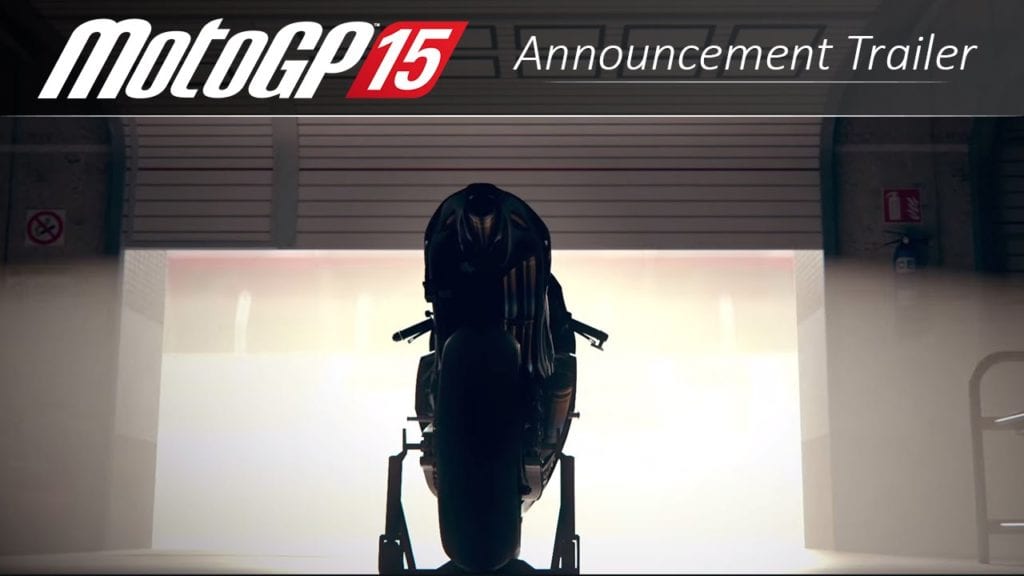