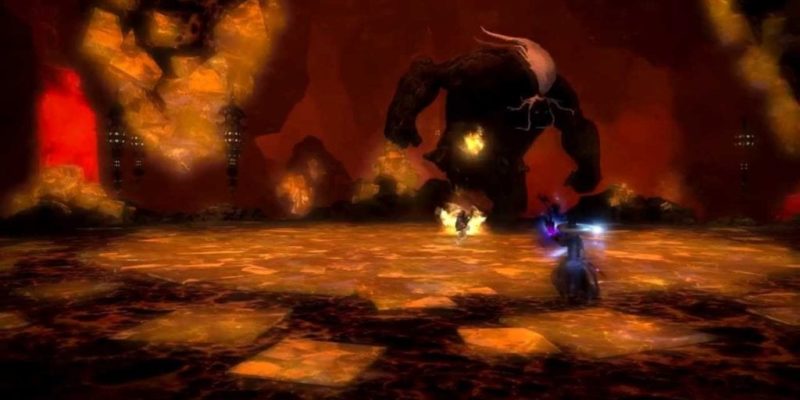 Is this guy karate-kicking the Sun?

If you’ve somehow forgotten that you pre-ordered Final Fantasy 14: A Realm Reborn that night in a drunken rage, consider this news post a helpful reminder that you probably have a code for early access to the game. Pop it in to this site and you can get started on downloading the inevitably gigantic client. Tim tells me that the beta is about 7.2gig in size, so you can expect the final version to be at least that big.

‘Early access’ begins on 24 August and won’t have any level caps or any of that jazz. You’ll effectively just be playing the full game, but a bit early.

In other Final Fantasy 14 news, allgamesbeta uncovered a new Japanese trailer called ‘Threats Unleashed,’ which you can see below. Also, the IncGamers DOTA 2 Guild appears to be cross-pollinating into FF14: so have a read of Tim’s post if you’re interested in that.

Batman: Arkham Origins screens catch you up on spoilers

By Greg Bargas9 hours ago
Hardware