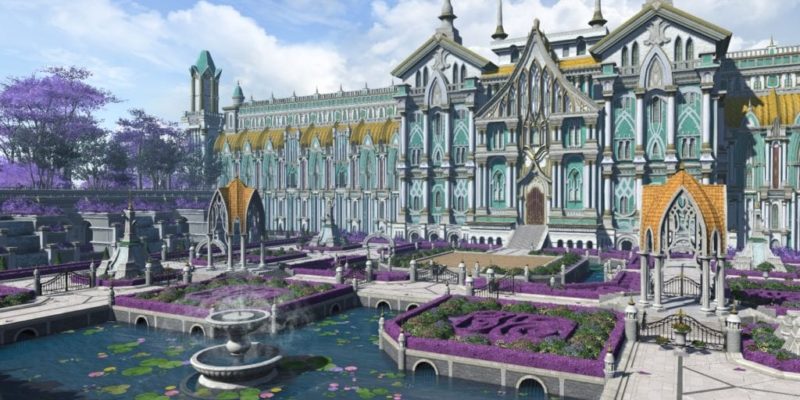 Final Fantasy XIV‘s patch 5.1, titled Vows of Virtue, Deeds of Cruelty, has launched at long last, bringing all sorts of new content (including NieR!) and changes to Square Enix’s MMO. And I do mean “all sorts.” The full patch notes dropped last night, and they’re gigantic. (Be warned: spoilers lurk within that link. Not here, though.)

The addition of the new raid also means that the previous highest-tier content, Eden’s Gate, no longer has a weekly restriction on rewards. You can get all the Eden’s Gate gear you like now (except weapon tokens, but the number you need to exchange for a weapon has been reduced). 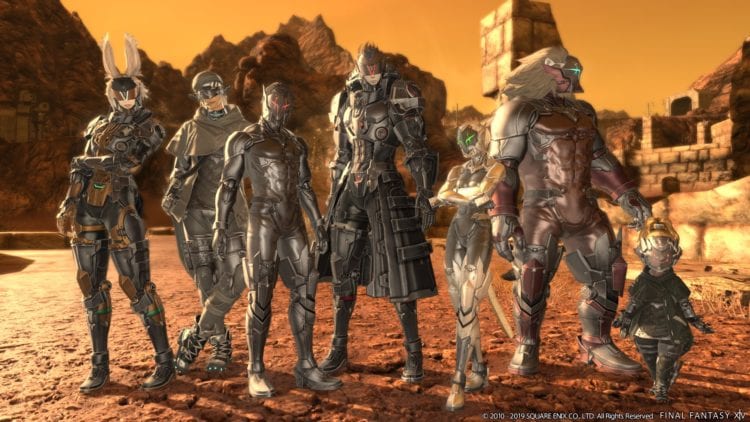 What else is new? Blimey, lots. There are new daily Beast Tribes quests letting you make friends with the pixies of Il Mheg. There’s New Game +, letting you redo previous quests and cutscenes from Heavensward, Stormblood, and Shadowbringers, with class quests, side stories, and A Realm Reborn to be added in the future. There’s also an extreme difficulty version of the Shadowbringers end boss for the truly skilled.

For those not necessarily at the endgame, new housing wards have opened up in all residential districts. Right now these are for Free Company purchase only, though the wards do also have apartment buildings. Gathering and crafting have been massively overhauled and simplified, with a slew of abilities reworked and removed. That alone has too many changes to go into here, but the short version is that it should be quicker and simpler to level, with most of the redundant or useless chaff removed. The new crafting log with a recipe tree and raw materials list looks neat, too.

There are also a load of changes to the battle system. Most classes have been buffed, but the biggest changes are for Rogue/Ninja and Arcanist/Summoner, which have been pretty heavily reworked and buffed. (Red Mages have got a nice little buff too, which I’m happy to see.) 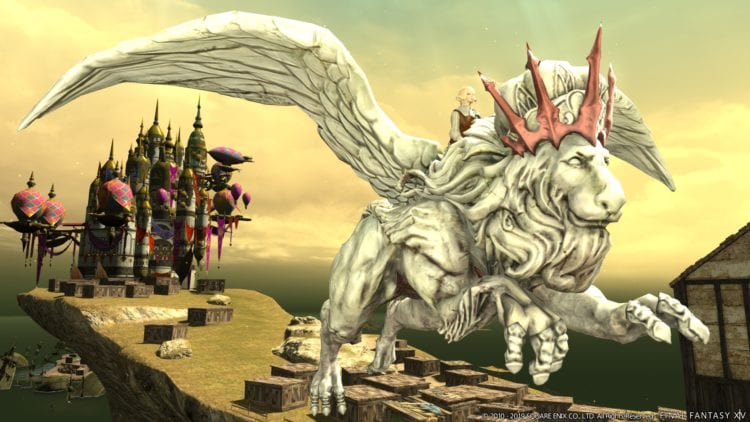 Most importantly, though: new mounts.

The Fellowship of the thing

Fellowships are also another big addition. These are effectively like cross-world, in-game forums or message boards for up to 1000 players. They’re presumably meant for people who share interests — role-playing, PvP, fishing, whatever you like.

Excellently, there are also additions to the gpose system. Nothing major, but some lighting stuff and the ability to toggle the visibility of particular types of characters like pets and NPCs.

There’s even more, but I think I’ve covered the big ones. It’s worth mentioning that patch 5.11 will include the Ishgardian Restoration (letting crafters and gatherers contribute to the rebuilding of Ishgard) and the Ultimate difficulty version of Alexander. Meanwhile, patch 5.15 will offer up Blue Mage updates and the new PvP area, Onsal Hakair (Danshig Nadaam).

Whew. The patch is available now, and as such I’m off to write some dungeon and raid guides. Have fun, fellow Warriors of Darkness.