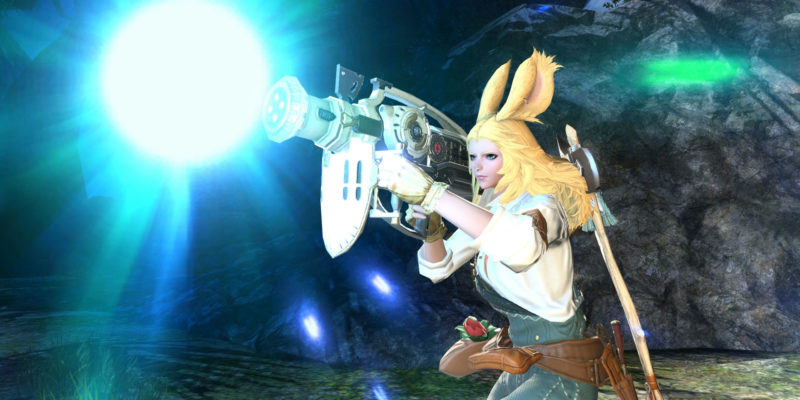 Patch 5.2, the next major content update for Final Fantasy XIV – subtitled “Echoes of a Fallen Star” – is out now.

There’s new stuff for pretty much all end-game Shadowbringers players in this update, with yet more coming in the subsequent 5.21 and 5.25 patches. Trials, raids, beast tribes, and a continuation of the story are all out right now. Gatherer and crafting stuff, along with the relic weapon quests, will pop up in the later patches in the 5.2 series.

Echoes of a Fallen Star 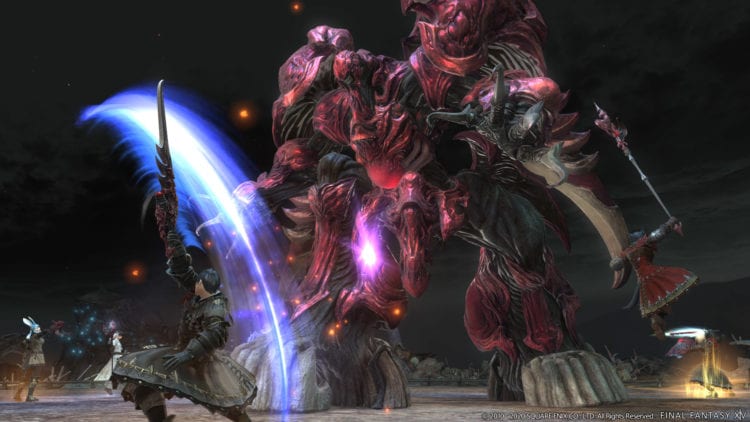 I reckon we can take him.

It’s hard to say what the biggest draw is likely to be in 5.2 itself, but there are some strong contenders. There are new Main Scenario Quests, continuing the Shadowbringers story, and if the trailer and key art are anything to go by we can expect some Ascian machinations. There’s a new dungeon, Anamnesis Anyder (minimum ilevel 440), which can be battled through with NPCs using the Trust system or with other players. And there’s some new story stuff relating to the YoRHa: Dark Apocalypse NieR raid, too.

If that’s not enough then the new trial, Cinder Drift (minimum ilevel 455), lets you take on the fabled Ruby Weapon from Final Fantasy VII in both normal and extreme difficulties. This patch also includes the next four battles of the Eden raid series, Eden’s Verse (minimum ilevel 455). This is a Normal raid series, meaning it’s a series of battles for eight players, and we’ve got normal and savage variants available. And then there’s the Chronicles of a New Era quest. This focuses on the lore behind the new Weapon series (which may be the key to unlocking the Ruby Weapon battle). 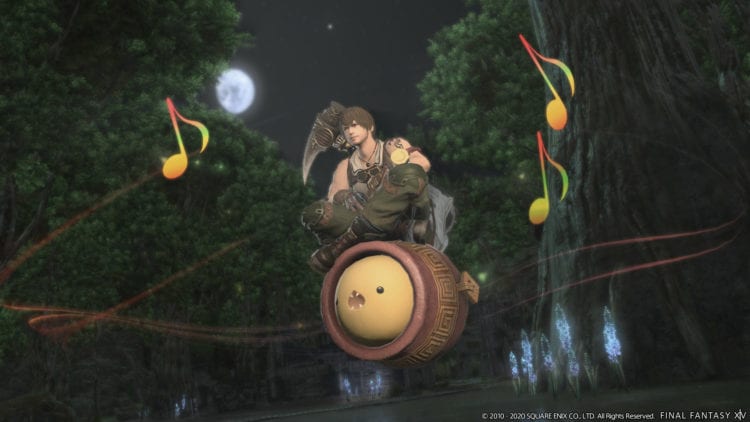 If you’re more of a gatherer, then the Qitari beast tribe dailies are geared towards Disciples of the Land, and ocean fishing will let you board a ship to cast your rod on the high seas. Most importantly, though, Final Fantasy XIV patch 5.2 will offer up new mounts, new minions, a new hairstyle, and a new emote. So ignore everything I said above and just go “ooh, shiny cosmetics,” especially since one mount appears to be the Great Serpent of Ronka.

There are also the usual adjustments to job actions and balance changes. And – thank the Twelve – items like Beastkin Blood and Bat Fangs will no longer drop in instances, which means I don’t have to clear out my inventory after the duty roulette dumps me into bloody Thousand Maws again.

There are plenty of other little tweaks and changes, too – a new Leap of Faith stage, new Triple Triad cards, new aquarium fish – but I won’t go over those here. You can check out the full patch notes on the official website, take a look at our previous coverage and the trailer, or you can just hop into the game and see for yourself.

Final Fantasy XIV patch 5.2, Echoes of a Fallen Star, is out now. We’ll have some guides and thoughts up as soon as I find the time to go through the new content.