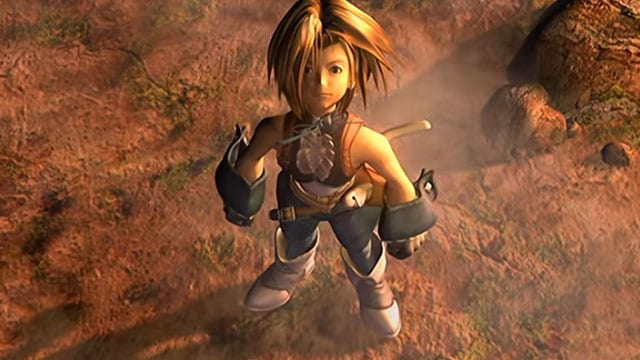 Square launched Final Fantasy IX on Steam in the early hours of Thursday.

This is the latest Final Fantasy game to get the port treatment and it came a little our of the blue. The PC version of the classic comes with Steam Achievements, 7 game boosters including high speed and no encounter modes, autosaves, and HD movies and character models.

For those that have tried it since it went live, the port doesn’t sound too bad apart from the odd controller issue. Tim’s port impressions will be posted here on PC Invasion shortly.

The game is available now on Steam priced £12.79