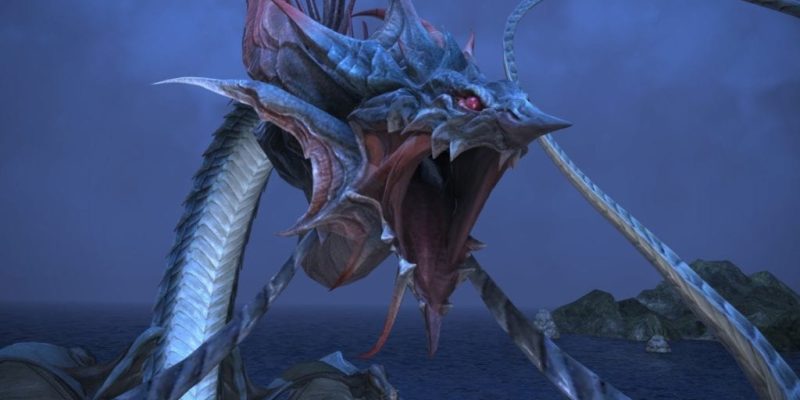 Square Enix have released a new trailer and screenshots for Final Fantasy XIV: A Realm Reborn‘s upcoming patch 2.2, titled “Through the Maelstrom.” If that’s enough, there’s even a new website section dedicated to the patch.

Through the Maelstrom will add a whole bunch of stuff to Final Fantasy XIV. You’ve got a new Titan battle against Leviathan, the second coil of The Binding Coil of Bahamut, the continuing adventures of Hildibrand, the appearance of Gilgamesh, a new dungeon in the form of the Lost City of Amdapor, a Glamours system to change your armour’s appearance without changing its stats, and a whole lot more.

Check the above-linked website for full details, or have a gander at the screens and trailer below to get a look at what you’ll be facing when the patch hits later this month.

‘Race the Sun’ Coming to Sony Gaming Systems This Summer