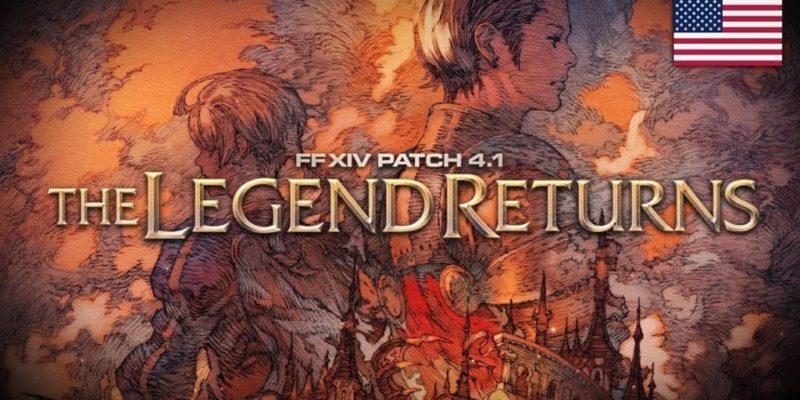 Square Enix has announced that the upcoming Final Fantasy XIV update 4.1: The Legend Returns will be out on October 10th.

On top of that, you will get the chance to watch a brand new trailer which showcases new features included in the patch.

The Minstrel’s Ballad: Shinryu’s Domain is the hard mode version of the Shinryu fight at the end of the expansion’s story.

PvP is also getting a new feature called “Red Wings”:

“On the forgotten fringes of the Dravanian Hinterlands, there lie the remnants of a Sharlayan testing site known as Astragalos. With their boundless ingenuity, the goblins of Idyllshire have transformed the place into an expansive training ground. Here, brave adventurers can take control of mighty machines in large-scale war games reminiscent of battles against the Garlean Empire. A furious struggle for territorial supremacy awaits!”

Final Fantasy XIV is already available on both platforms, PlayStation 4 and PC.