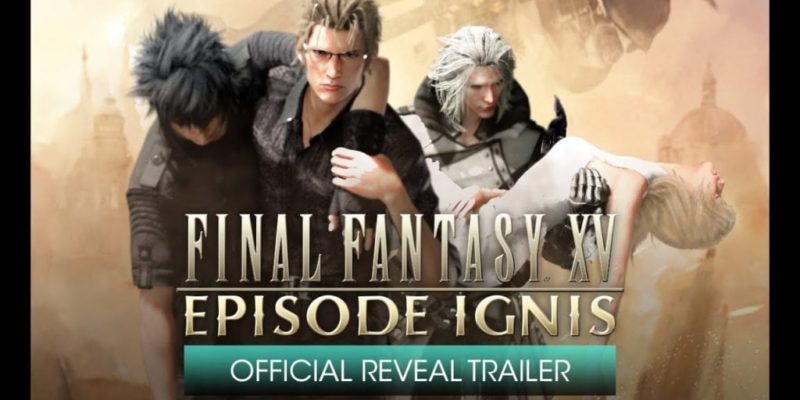 A couple of bits of news on the Final Fantasy XV front; details of the Ignis DLC have been released, and some PC specs have appeared. The PC release of Final Fantasy XV is scheduled for early 2018, but it will include all of the Season Pass DLC at launch. That includes Ignis, so this will be relevant eventually.

Apparently, composer Yasunori Mitsuda (Chrono Trigger, among many others) will be contributing three songs to this DLC. They were recorded with the Brussels Philharmonic, so expect some suitably orchestral sounds there.

The Ignis add-on brings a whole new storyline that takes place after the ‘Trial of Leviathan’ (that probably makes sense if you’ve played the game). He’ll be fighting on the streets of Altissia to protect an unconscious Noctis. Joining him, will be somebody called Ravus. Multiple endings are promised, too. There’s a new trailer for the Final Fantasy XV DLC below this next bit about PC specs.

Said PC specs appeared courtesy of the Windows 10 Store and, because this is an Nvidia-backed game, don’t list any AMD GPUs. I’ve tried to fill in those gaps. The Windows 10 store also says you need Windows 10 to run the game, but since it’s coming to Steam as well that’s presumably not the case. Here are the minimum and recommended specs.