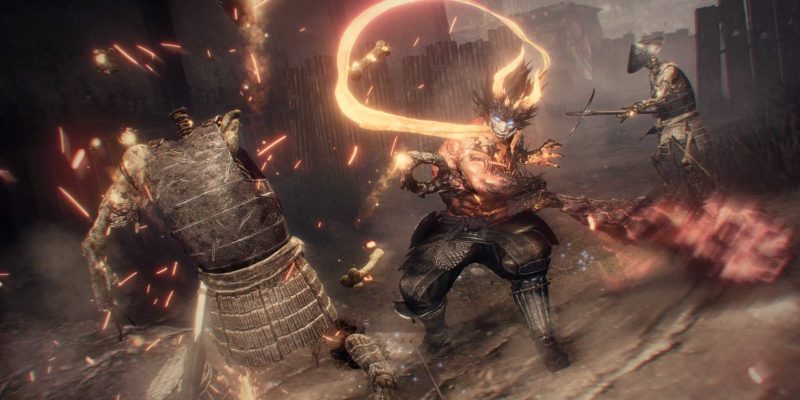 Nioh 2 is on a hot streak right now. Nioh 2 Complete Edition releases next year on February 5, 2021 for PC. The base game’s final DLC, titled The First Samurai, releases tomorrow. This last piece of DLC content will release on Thursday, December 17 and bring a lot of new stuff, including a whole bunch of endgame content to Nioh 2.

Koei Tecmo broadcasted what was roughly a two hour stream dedicated to all things Nioh 2. The stream was unfortunately not subtitled for us over here in the west, but we were able to figure out all of the details that pertain to The First Samurai. One big portion of the DLC is the addition of a new difficulty level called “Dream of Nioh,” which will be the new highest difficulty level for the game.

The other big chunk of the DLC will be a brand new story chapter that will tie up all of the loose ends of the main game’s story. Titled “The First Samurai Secret History,” it will take place in the past before the events of the main game. The hero will meet a character that should be very familiar to those who finished Nioh 2‘s main story campaign. 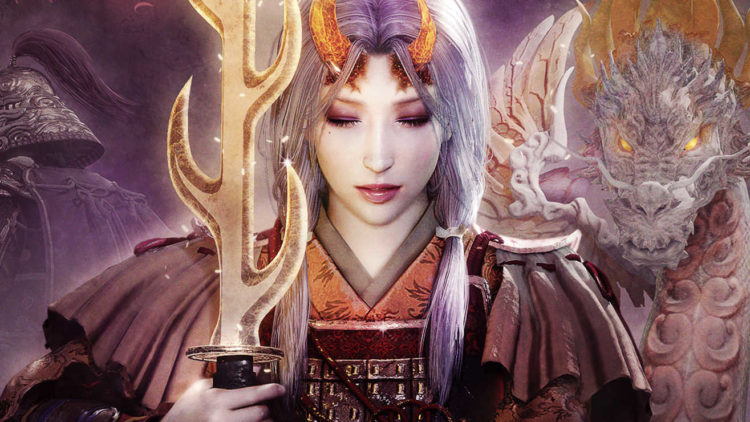 The soul of a samurai

There will also be some new endgame content based on the Abyss Mode from the first Nioh. Expect new Guardian Spirits as well as new Yokai encounters too. Not to mention new weapons and armor as well. The First Samurai will also release alongside some free content for the game. The free content will contain new ninjutsu, onmyo magic, and new options for character customization.