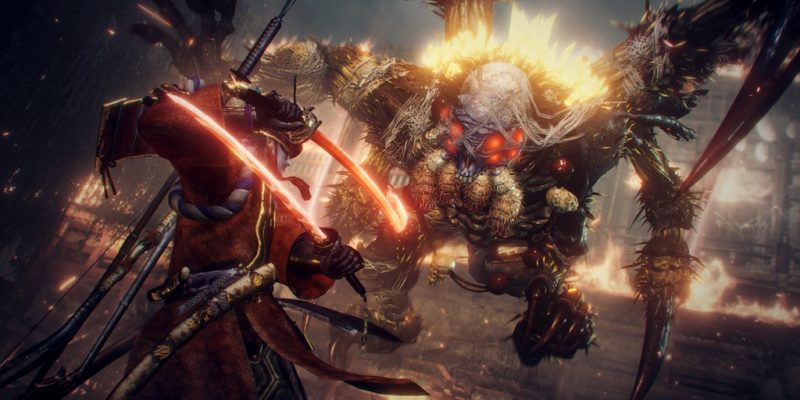 The second installment in the Nioh series is heading to PC real soon, publisher Koei Tecmo has announced. Nioh 2 – The Complete Edition follows the first game‘s PC release cadence, by arriving as a complete edition after the PS4 launch. Nioh 2 will release on PC via Steam on February 5, 2021.

The complete edition comes with some great bonuses for those jumping in with the PC release. First off, the game’s three premium expansions are included: The Tengu’s Disciple, Darkness in the Capital and The First Samurai. The First Samurai was recently revealed as the final expansion for the PS4 season pass.

Of course, they’re all included in the base version on PC. There’s also a PC-exclusive bonus item that will come packed into Nioh 2 – The Complete Edition. The Valve Helmet is a unique piece of armor that will only be available for PC Players, at least for the time being. The Valve Helmet item is shown off in a new Nioh 2 trailer.

Thankfully, the PC version also comes with a suite of technical upgrades alongside the bundled DLC content. Nioh 2 – The Complete Edition supports 4K resolution, ultra wide monitors, and HDR (if your setup supports it). It also has 144hz support, for those wanting to hit 120fps and beyond. As expected, the game also supports full keyboard and mouse customization, and gamepad functionality for those looking to use a controller.

To coincide with the announcement of Nioh 2 – The Complete Edition, Koei Tecmo is running a sale on the previous series entry for PC. Nioh – The Complete Edition is currently 70% off on Steam, for those of you who didn’t check out the original’s PC version. The Steam sale for Nioh runs until November 20. 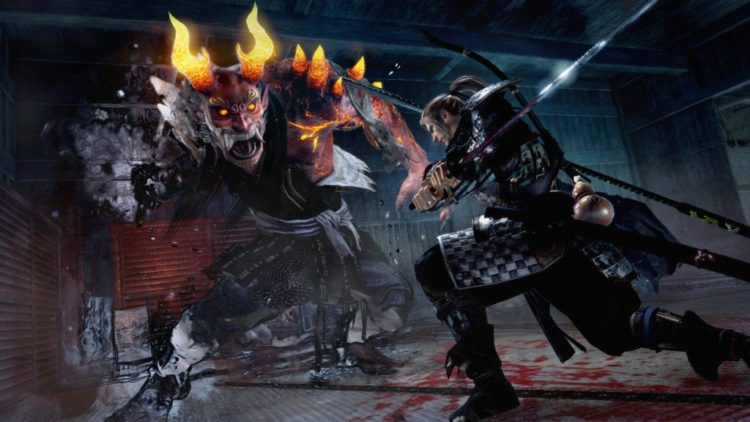 Nioh 2 – The Complete Edition brings its stylish Samurai slashing to PC on February 5, 2021. For now, Steam is the only announced platform for the PC release.