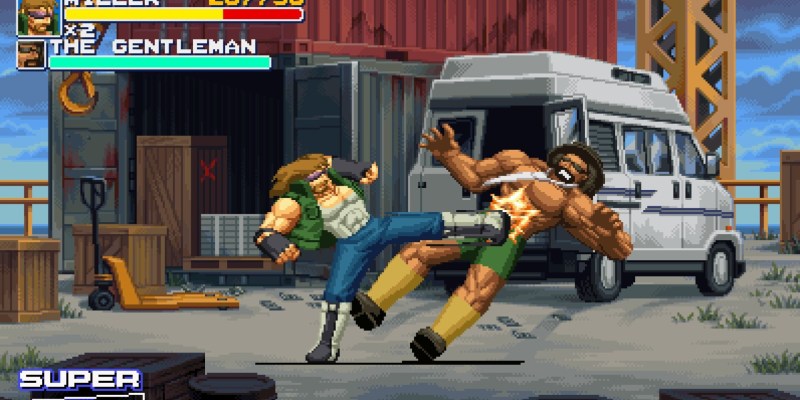 Dust off that floor chicken, the makers of Xeno Crisis is returning with a retro-style beat ’em up. Fans of old-school brawlers should take note for when Final Vendetta lands on PC in May. The game is a clear homage to many of the top beat ’em ups from the arcade days of yore. If you enjoyed playing Streets of Rage or, more specifically, Final Fight, Final Vendetta will be right up your crime-riddled alley.

Developer Bitmap Bureau seems set on becoming the next big nostalgia-driven retro developer. Already it has delivered games like Ninja Shodown, imagined as Ninja Gaiden but PvP, and Xeno Crisis, a game like Smash TV but with Aliens. Now it’s taking on retro arcade beat ’em ups with Final Vendetta, a game that’s like Final Fight but… actually, it’s mostly like Final Fight. And that’s not a bad thing; Final Fight kicked ass.

Final Vendetta apes Capcom’s 1989 brawler, which was arguably its best effort in the genre. You get your choice of three raging brawlers: the agile-looking Claire, the balanced fighter Duke, and, naturally, the meaty wrestler-type Miller T. Williams. Battles take place in multiple levels, and fans can probably guess where. You fight on the streets, in a club, on an elevator, and, much like in Final Fight, a moving subway train. You even get to take a break from the action and beat up a car. 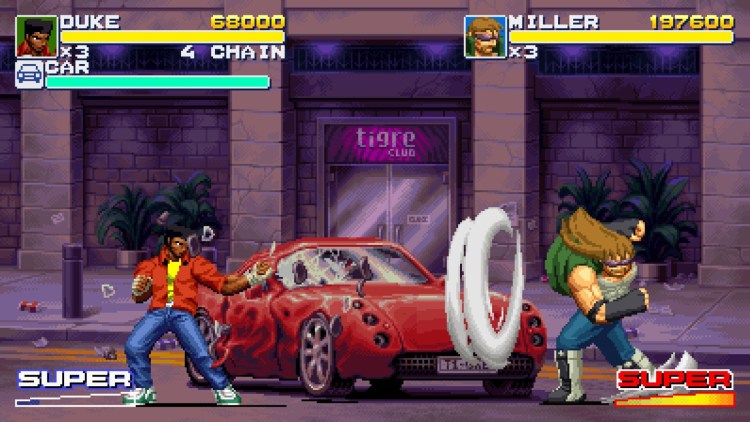 Final Vendetta appears to be comprised of the greatest hits from 1980s-90s arcades. There will also be four modes to choose from, of which you can play solo or in co-op. It’s not clear if the game will feature online co-op, but it’s certainly possible. The gameplay trailer shows off the action, highlighting some clean animations and showcasing the game’s soundtrack comprised by composer Featurecast and Utah Saints.

So far, I’m liking what I see. I love me a great beat ’em up, and Final Fight was easily one of my favorites back in the day. Final Vendetta is set to knock out some teeth when it launches for PC sometime in May. 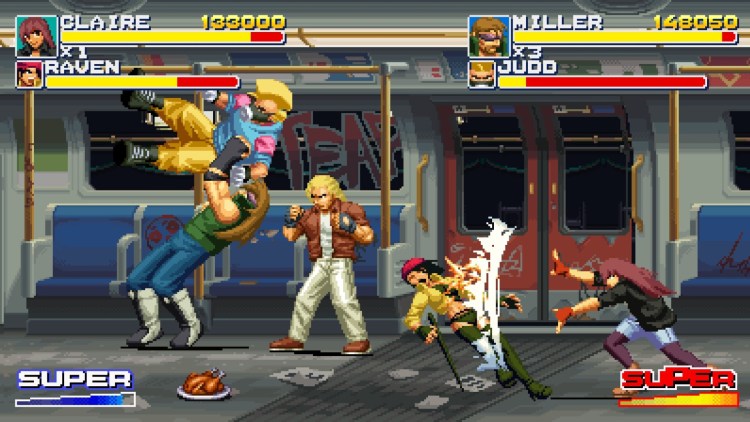 The debate over NFTs rages on — How might they impact gaming?