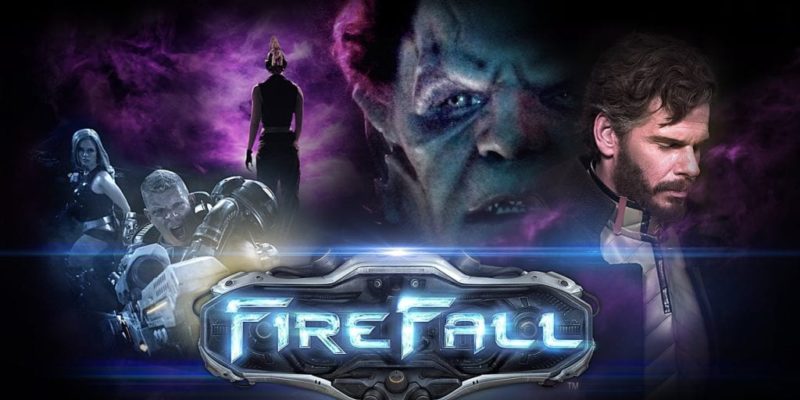 Firefall showed some promise a few years ago but following some disastrous development decisions it never took off.

As if by magic, the game’s website is still partially online (forums are still up) but the client can no longer be downloaded, the game has been removed from Steam, and the servers have been pulled offline. Despite the game being a mess, there were some players who persevered with it in the hope that one day Red 5 would manage to bring it back.

At the end of last year, Red 5 Studios staff discovered they hadn’t been paid on time, which was not a good sign for the future of the company or the game. Last month there were stories circulating that the studio had finally closed after a huge layoff spree and this signaled the end of the team who were left working on the game.

Chinese company The9 had invested heavily in Red 5 and have been blamed in part for the change in the game’s direction, and by the looks of things, enough was enough and it had to go.

There’s been no fanfare surrounding the shutting down of the Firefall services and The9 are probably hoping it would simply vanish and be forgotten about forever. Why the game wasn’t shut down a while ago and how it actually managed to stay online is a mystery.

Update: It appears that everything thing vanishing could have been some kind of a glitch. A note from a Red 5 Admin states:

“Our servers are back up running at full strength now, Sorry and Thank you all for being patient and understanding through this unexpected downtime.”

The individual also addressed the issue of the game being removed from Steam adding, “it will back soon, maybe 2 days later…”

It’s very strange for a game to go down for such a long period, pages to vanish, and also have the game removed from Steam without a peep from the developers. We shall see how this all pans out in the days ahead because the client is still not available for download.

By Logan Broadley1 day ago
Industry