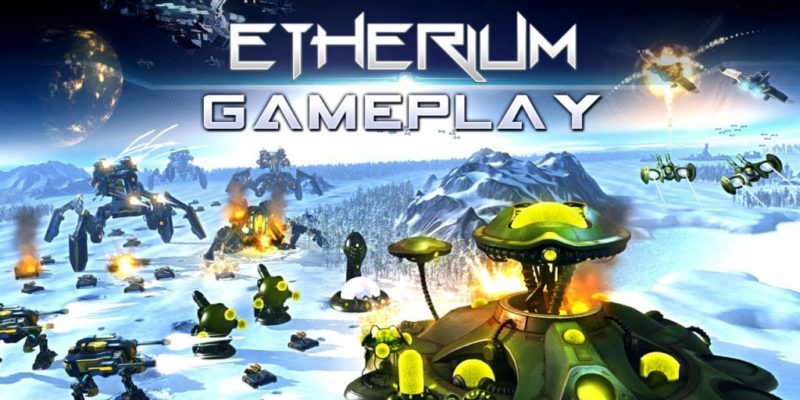 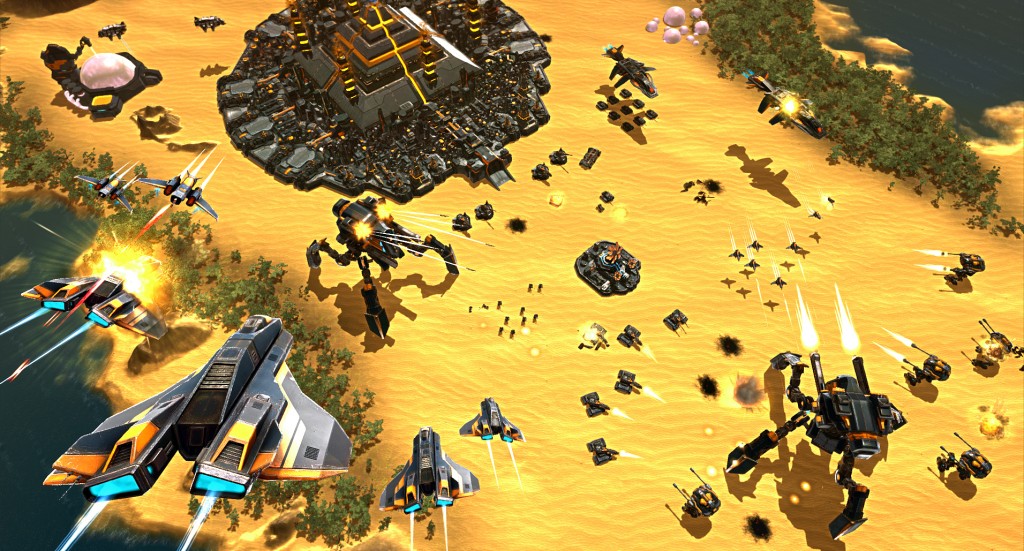 Tindalos Interactive’s RTS is due early next year and it could be one to watch.

Etherium takes players onto the battlefields of seven planets with three races fighting for the precious resource Etherium and today the first gameplay footagehas been released. Based on the footage on show, Etherium appears to be taking the traditional RTS route with players fighting to hold territory which can supply them with the Etherium resource.

While that’s pretty standard for an RTS, there are features that could make this interesting such as the single player space-based strategy element in which you have to plan, advance tech and gather information on the enemy before attacking. Once you’re all prepared the game then takes you into the realtime gameplay mode.

Weather on each of the planets can also be used to gain a strategic advantage and there’s also special abilities which can be deployed on units. There’s also huge stompy robot-like units for each of the faction so that’s a plus.

The video below explains just about everything you would want to know about the game which makes a refreshing change so give it a watch. With so few RTS games being released these days let’s hope Etherium can deliver.