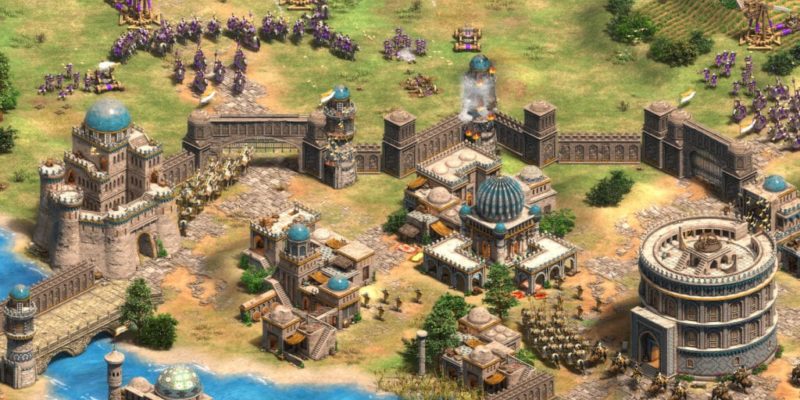 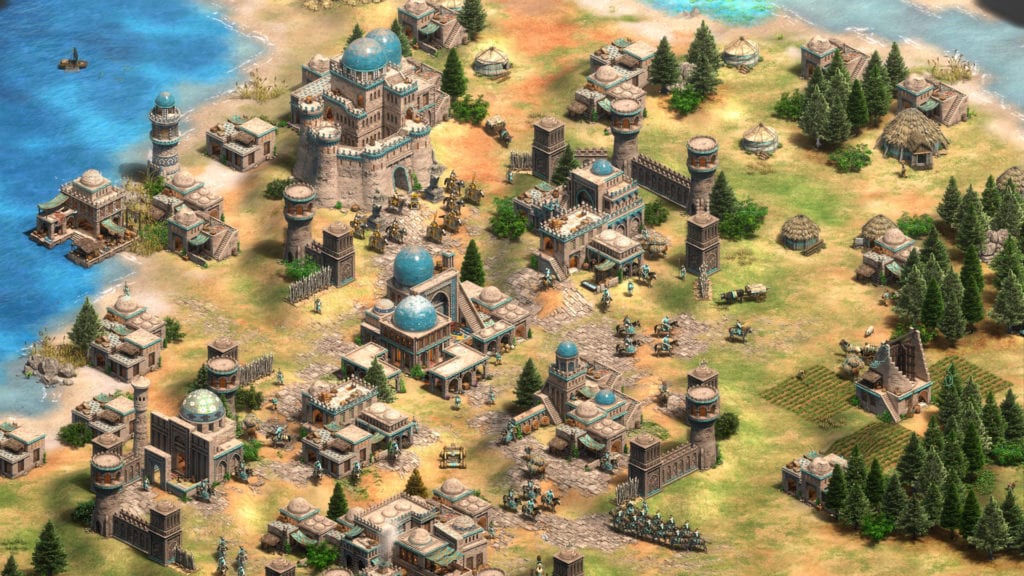 The list of improvements and fixes is lengthy, so much so that there’s a dedicated page (fit with a table of contents) for the changes. Before getting to the fixes, let’s start with the new content. There’s now a new map ban system for ranked matchmaking and new campaign collection medals to collect. The update also serves as the start of the Winter Celebration Event. This event brings three new profile icons, as well as an official mod which covers the scenery in snow.

Although there’s some new content in the update, game update 34055 mostly consists of changes that affect gameplay. Most notably, the team has fixed issues with some achievements, brought stability improvements, and made adjustments to balance. Here is a quick list of the highlights:.

There are also changes to the “Enhanced Graphics Pack” DLC, which can be updated separately on the Microsoft Store or Steam. As the team continues to improve the game from its launch state, they recommend heading to the official forums or making a post on the official Discord if you encounter any issues. Many of the current performance improvements were pulled from issues and concerns posts in the forums.