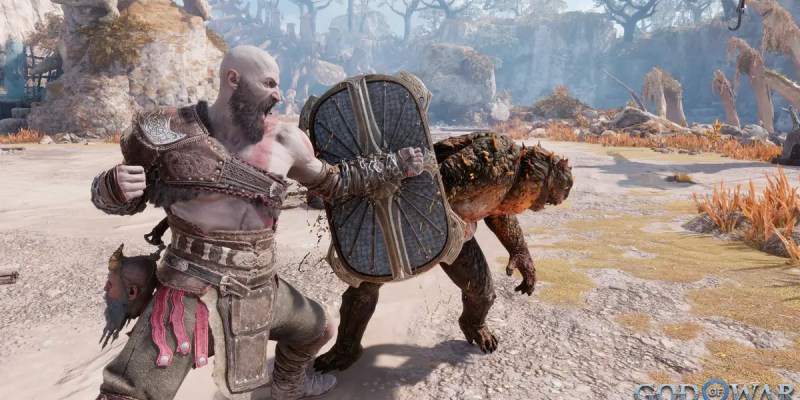 God of War Ragnarok released to plenty of critical acclaim and commercial success. Players have dove in to enjoy the sequel to God of War (2018) using their preferred difficulty setting and other accessibility options. However, some players who are finding the game too easy or too difficult and wish to change the difficulty have run into a problem. Namely, there is a bug preventing players from changing the difficulty in God of War Ragnarok.

This is undoubtedly frustrating for players who wish to enjoy the game using their preferred level of challenge. Thankfully, some methods to fix this glitch appear to be working and we’ll run through them here for you so you won’t have to wait for the next patch from Santa Monica Studio instead.

How to fix God of War Ragnarok’s difficulty bug

If this method does not work, then try to close the game entirely and start it again from your PlayStation dashboard. These two options should be the first that you try, and it’s possible that you may have already tried them to no avail. If that is the case, try starting the game and changing your difficulty level, but confirm this using the touch pad rather than pressing X. After that, press X to confirm the change and try this a few times to see if it works. 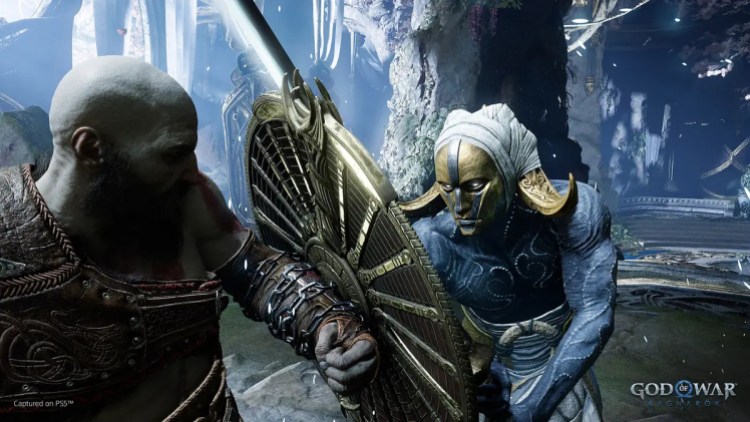 By Daniel Pinheiro23 hours ago
Guides