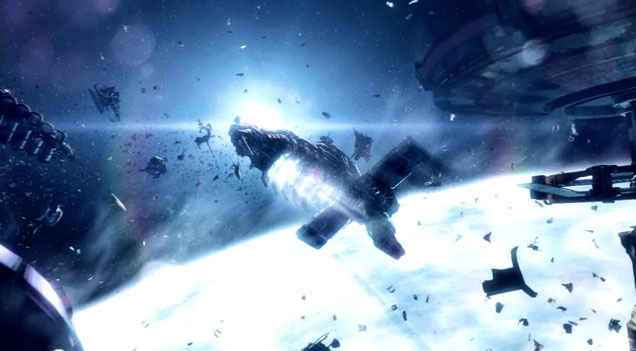 The big release of last week was EA’s Deadspace 3 but it has failed to topple Football Manager 2013 from the top spot in the UK PC charts for week ending 9 February.

Other movers this week include StarCraft II: Wings of Liberty which has come back into the top ten rising a whopping nine places in the chart. With Heart of the Swarm incoming it’s no huge surprise.

The question is, what will shift SEGA’s footy manager of the top of the charts? Our bets are on Sim City which is out on 5 March.

5 Things Sony Will NOT Announce on February 20th