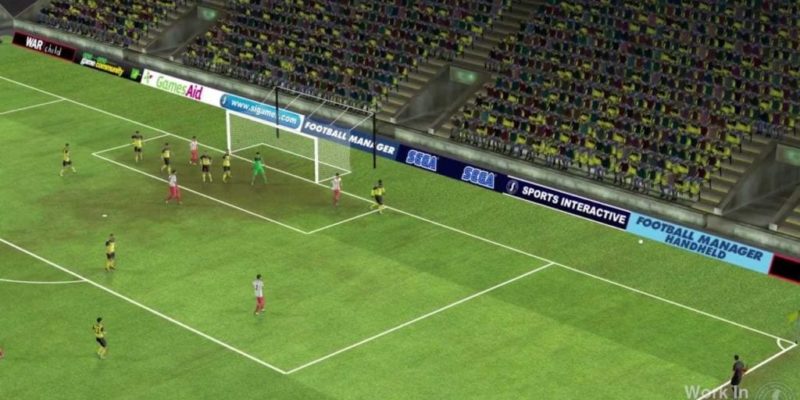 A little later that usual, the latest Football Manager 2014 update has landed and this week it’s time to look at the match engine.

The video below shows pre-beta match engine footage, the part of the game where you can watch the lads kick balls around the pitch in an effort to slam it into the big net things at each end of the pitch. Looks a lot like a game of footy to us.