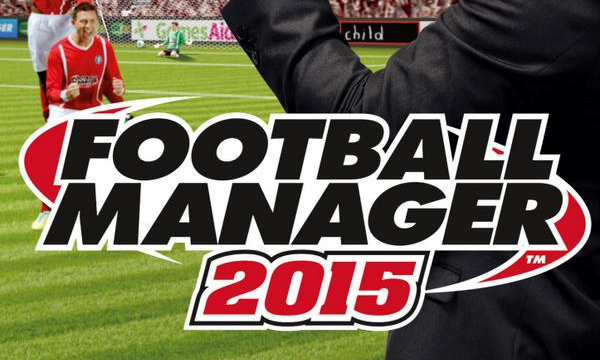 Lots of fixes in this Football Manager 2015 update and it sounds like it’s been a slog to get this out.

Footy fans awaiting fixes for everything from save game speeds, launch issues and crashes will be happy to see v15.1.4 finally leave the bench. It sounds like this update has been a nightmare to release as SI’s Mile Jacobson had this to say about the release.

“This has been the most frustrating hotfix to get out in my 20 years at SI. We had the actual issues listed sorted a week ago. But as is the way, sometimes fixes end up breaking something bigger. In this case, it was an issue whereby matches, when replaying, were giving different results. Which is one of the hardest things to track as it could be anywhere in the code. After dozens of red herrings & ridiculously late nights for many people in the last week, it was finally traced last night. Hurrah.”

Along with technical problem resolutions there are also match engine improvements which are detailed below. The update is available right now on Steam.

– Improved defensive reactions to crosses and corners
– Tweaked wide defending of wingers
– Improved goalkeeper reaction times after an initial save
– Various other goalkeeper improvements
– Fixed further instances of own goals being awarded incorrectly
– Fixed further instances of players not being given offside when collecting rebounds
– Fixed rare instances of U18 teams starting match with only a goalkeeper, resulting in high scorelines
– Fixed problem where AI teams would sub many of their players off the pitch without replacements, resulting in high scorelines

New Indies on Steam for Week of Nov 16 – Indie Corner