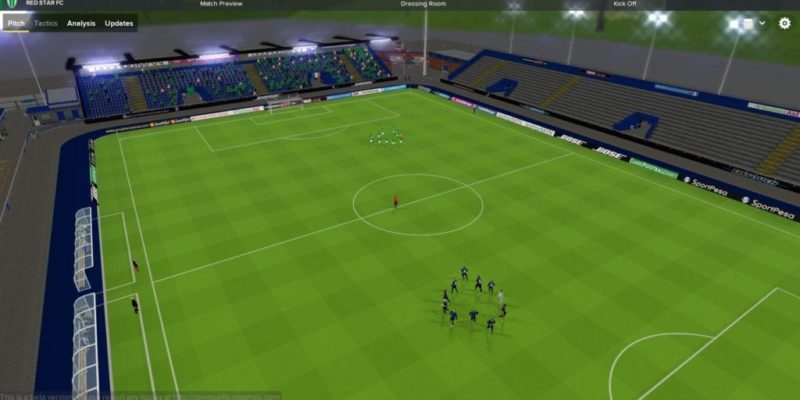 A fairly hefty update to Football Manager 2018 has been released today, taking the game to version 18.2.0. As usual, if the patch hasn’t automatically started on Steam, try restarting.

Sports Interactive confirm that this patch should be compatible with all existing saved games, so no need to start a new career unless you really want to. 18.2.0 makes changes to several areas, including stability, performance, the match engine, UI, and more. You should no longer see “player slide tackling nobody” in Football Manager 2018, for example.