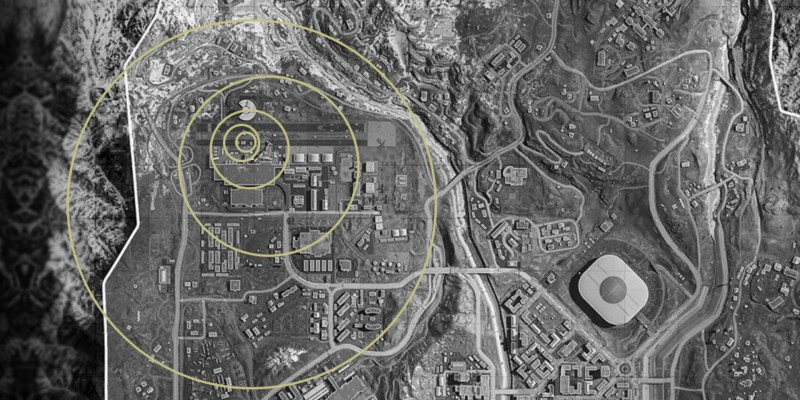 Recently,  players have discovered a new killstreak in Call of Duty: Warzone. It is called Foresight, and it may very well be the most overpowered streak in the battle royale‘s one-year history. It has released alongside the Season Two Reloaded patch, which looks to have completely switched up the Warzone meta.

This isn’t the first time a Warzone developer has launched a fundamentally game-changing piece of content as part of a major update. There was a comparable overhaul to the meta back when zombies were first introduced. These zombies can be farmed for both cash and an upgraded Gas Mask, both of which are very important assets. Yet when compared to that, the new update looks to be on a whole other level.

It can be accessed in one of four locations. These are the weapon silos that are at Military Base, Park, Airport, and Hills respectively. Simply head down to one of these silos with $20,000 in hand and look for one of The Containment Monitor Stations. They are easily spottable thanks to the large skull and the marking on the screen. Access it as you would a Buy Station and purchase Foresight. 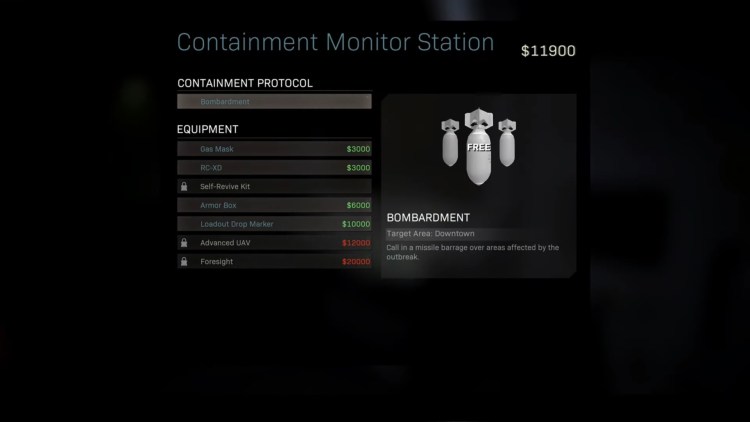 The Containment Monitor Station allows players to buy several new streaks such as the RC-XD, Advanced UAV, and Foresight.

As soon as Foresight is purchased, the Warzone map will change significantly. When viewed, the map will now display every future circle in order of size. This even includes the movement of the final circle, which is a mechanic to prevent stalemates from occurring near the end of games.

Obviously, this is an incredibly strong tool as it provides complete knowledge of the zone. By knowing where the final zone is, there’s an opportunity to grab the desirable power positions before opposing teams even have a chance. Any battle royale veteran knows that it’s positioning that wins games more often than aim or gun skill. 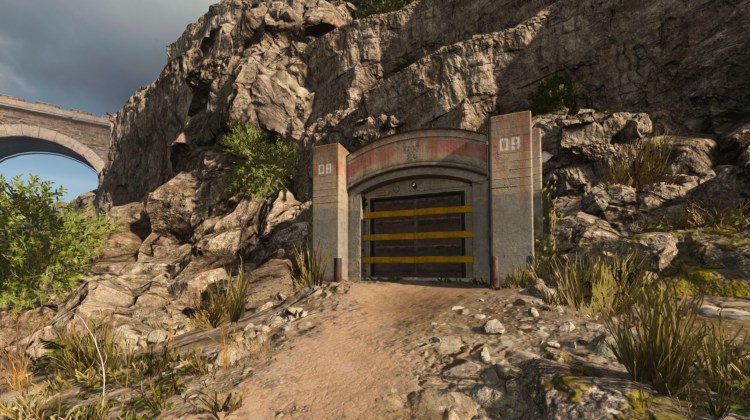 Previously, players would have to enter one of Verdansk’s hidden bunkers for a chance at getting the Foresight killstreak.

This update isn’t actually the first time that Foresight has been usable. Back when the bunkers were released in Warzone, Foresight was one of the random drops that could be found within. However, it was relatively rare and the process of opening a bunker is complicated. The new requirement of gathering $20,000 is far more accessible to the average player.

The introduction of Foresight as a buyable streak will likely hurt the viability of Warzone‘s recon contracts. These contracts required you to capture multiple objectives to gain knowledge of future zones over time. Now, players can just get together $20,000 between them, purchase Foresight, and rush to the final zone. Given how strong Foresight is, it wouldn’t be surprising to see its price increased in the near future.

Where to find Tarana in Fortnite and complete the artifacts challenge

By Greg Bargas4 hours ago
Guides