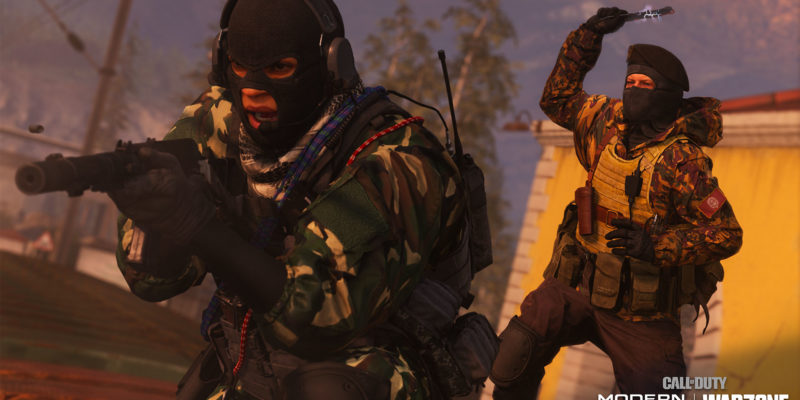 Call of Duty: Modern Warfare and Warzone Season 6 began today. So far, players have been travelling around Verdansk using the fast-travel subway stations. Also, the new battle pass allows you to unlock various items including the Farah and Nikolai operators, the AS VAL assault rifle, and more. However, Call of Duty: Warzone fans were quick to notice a new feature which was not included in the patch notes. A new killstreak has been added into the game, provoking a mixed response from fans.

The killstreak which is only in Call of Duty: Warzone is called Foresight. Similar to the Recon contracts, you are able to see in advance where the next circle will be. Foresight however, allows you to see all of the circles and where they will be for the entirety of the match. All you have to do is equip the killstreak without completing a task. Then, you will instantly be able to see how your match will play out.

Is the Foresight killstreak unfair?

A prominent Call of Duty leaker, ModernWarzone was quick to notice the Foresight killstreak. So far, they have only been found in bunkers, either as floor loot or in the higher level loot boxes. Understandably, this unexpected addition has run into some criticism from players. It has been argued that the Call of Duty: Warzone Foresight killstreak is too overpowered. In addition, players could equip the killstreak and make their way towards the final circle. Potentially, this can increase their chances of getting the win.

A new killstreak has been found in the bunkers of #Warzone!

“Foresight” allows you to see every circle location for the entire match, even after the circle begins to “move” in end game! #ModernWarfare #Season6 pic.twitter.com/iuFU0IhIFZ

At this stage, it is unknown if the Foresight kill streak was intended to be added into Call of Duty: Warzone this way. Perhaps, they were meant to be added to the buy stations or the supply helicopters. It will be interesting to see if Infinity Ward comments on the potential game changing killstreak. It is likely that the many bunkers around Verdansk will become even busier with players trying to get their hands on this new feature.