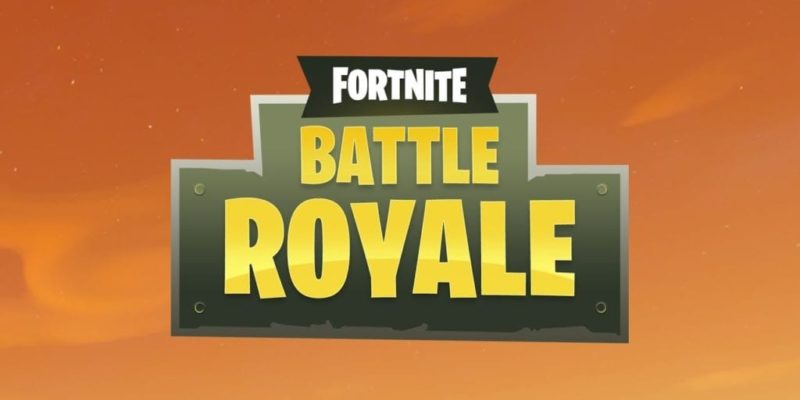 Epic will be rolling out the Fortnite 1.8.2 patch tomorrow (Wednesday 6 November) and it comes with the rather dastardly Bush.

The Bush is new consumable camouflage with Legendary rarity that allows players to hide in plain sight. The Bush is a one-time use item that is destroyed if a player takes damage from another player or the storm. Expect lots of players to be running around shooting at bushes from tomorrow.

The Season shop also comes with new items including gliders, outfits and a new pickaxe. General Fortnite fixes added in this update focus on client crashes, there are weapon tweaks again, and most importantly performance improvement measures.