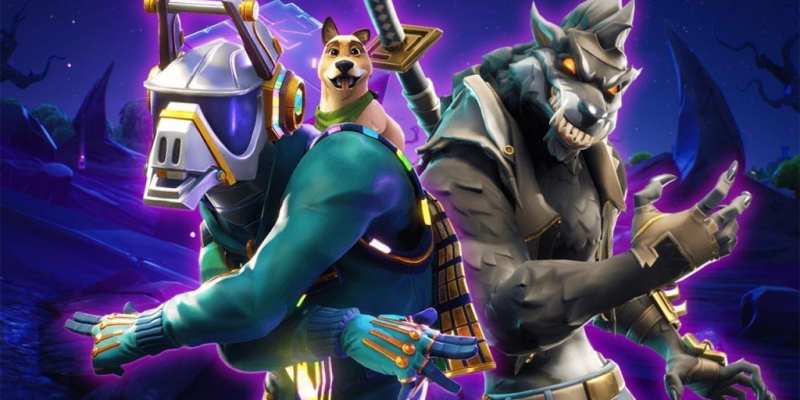 Today, Epic Games announced the newest season of Fortnite is now live. The new season brings with it many features to its core Battle Royale mode, alongside others to Save the World. Season six has begun, using the title “Darkness Rises,” reflecting the Halloween season.

One of the main features that stand out in season six is the addition of pets. You can now select a variety of different pets to bring with you on your drop. Much like the rest of the equipment that in Fortnite, these do not offer any stat improvements and are simply cosmetic. The pets will, however, respond to “different situations you find yourself in.” Those pets include Bonesey, Scales, and Camo. One pup, please!

Other additions also include the consumption of Shadow Stones. Much like other consumables previously introduced in the game, these too will grant a short burst of powers. In this case, the powers come in the form of turning you into a ghastly, floating Shadow Figure. 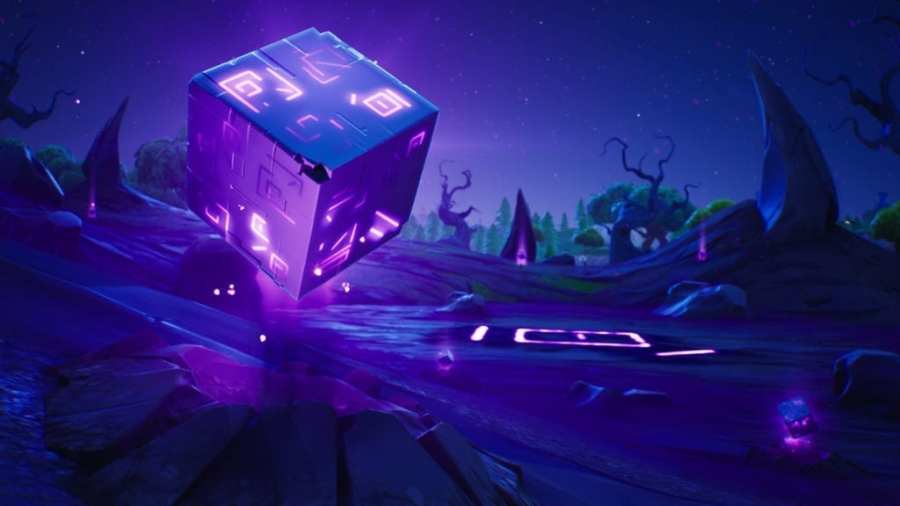 Prior to the official announcement for season six, leaks suggested that a llama posing as a DJ would be heading to the game. Epic has now revealed that there are two exclusive outfits for those who purchase the Battle Pass: Calamity and DJ Yonder. Outside of the exclusives, there are an additional 100 levels and rewards to complete. These also include gliders and emotes.

The landscape also changes in the latest update. The island that was previously in the center of Loot Lake is now a floating mass of land. Dusty Divot is now nothing more than a plot of dirt, and Fatal Fields has actually grown fields. There is a slew of other purple points on the map identifying changes. These are noted as “Corrupted Areas” of the map. You can find Shadow Stones in these locales. 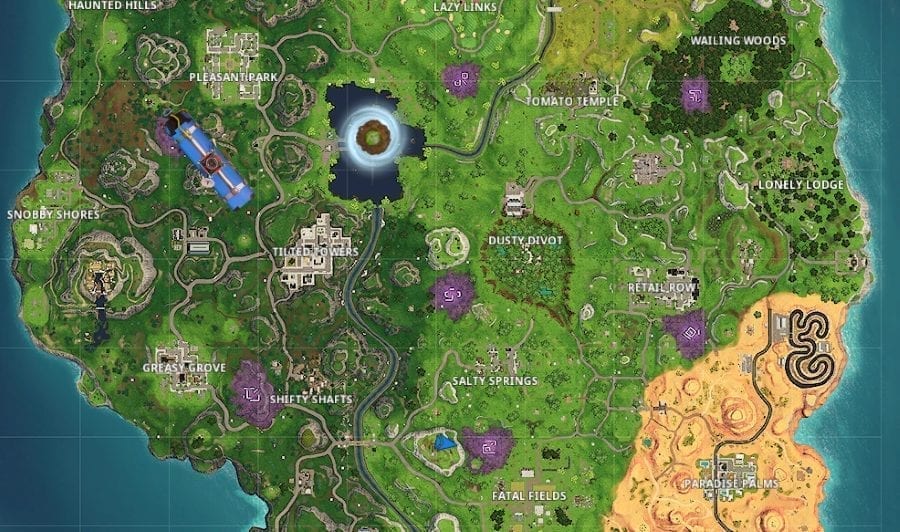 Save The World Update

The update also brings a new enemy to Save the World. The Riot Husky looks like a tank, propping up a shield to deflect gunfire.

The size of the update will run you 5.42GBs. This isn’t an extremely large update, but the file size is still a considerable size to start season six. If there are any AMD graphics card owners out there, a new update has also been issued in correlation to the Fortnite update. A list of other fixes is noted below in the Darkness Rises launch trailer. The list for updates is also too long to add here, but they can be found on the Epic Games’ official site in full detail.

Oregon Officially Being Added To American Truck Simulator On October 4